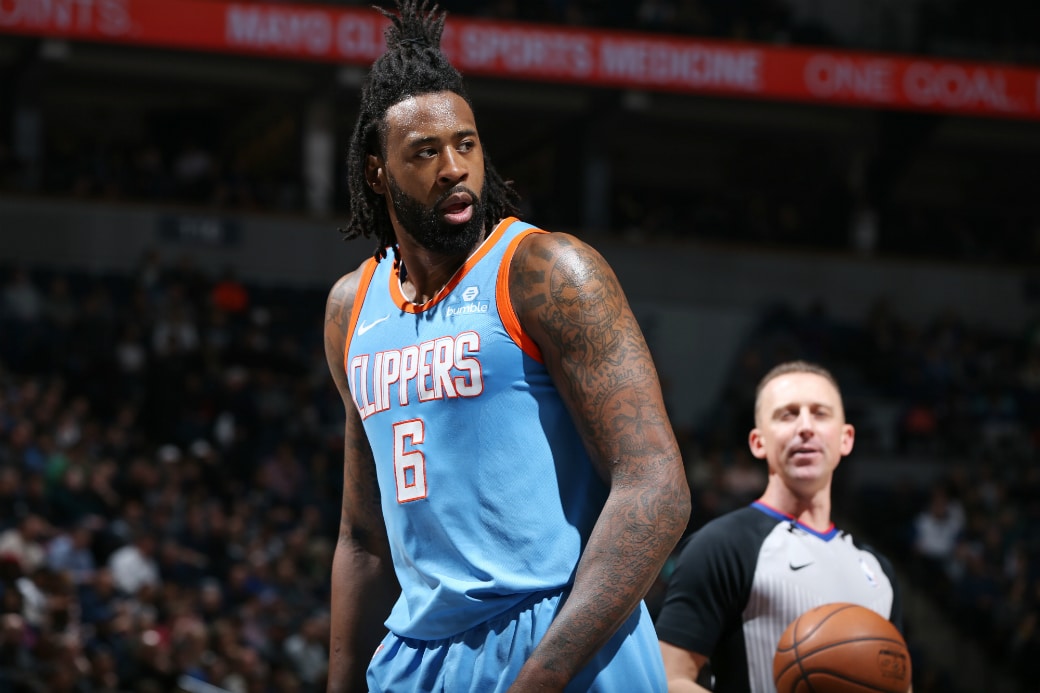 Clippers big man DeAndre Jordan, who has a player option on his contract for next year, has expressed serious interest in joining the Houston Rockets, according to USA Today‘s Kelly Iko:

The 10-year veteran, who was the subject of trade talks around last year’s deadline involving him and Clint Capela—talks which went nowhere due to Houston’s desire to keep Capela— has remained focused on the possibility of playing in Houston, two league sources told Rockets Wire. The sources requested anonymity because they are unauthorized to speak on the record about Jordan’s intentions.

According to one source, Jordan was in the ears of multiple Rockets players throughout the 2017-2018 season, expressing his longtime desire to play in his hometown.

Iko further reports that following the infamous Clippers-Rockets postgame altercation this season, Jordan actually talked to multiple Houston players on their team bus, disclosing his frustration with the LA organization and his strong desire to leave.