Report: DeAndre Jordan Opts Out of Deal with Clippers 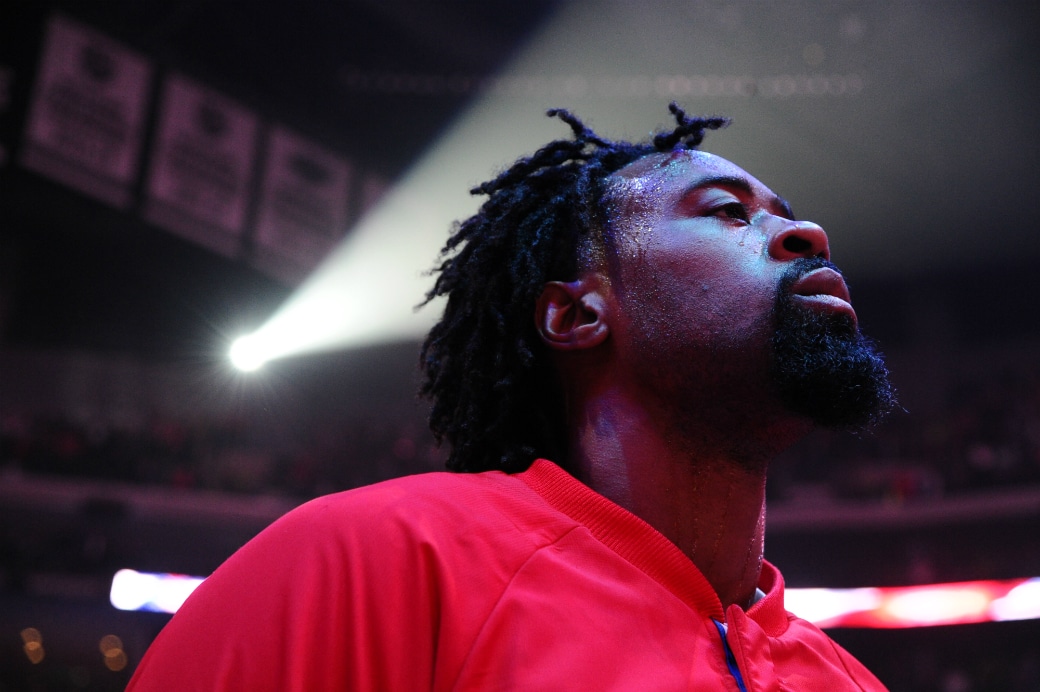 DeAndre Jordan has opted out of his $24.1 million contract with the Los Angeles Clippers and will hit unrestricted free agency on July 1, according to ESPN‘s Adrian Wojnarowski:

Wojnarowski further reports that Jordan and the Dallas Mavericks are “prepared to partner together.”

Jordan and the Mavericks aren’t allowed to discuss or negotiate a deal until free agency begins at 12:01 a.m. ET Sunday, but both sides are well past Jordan’s change of heart on a Dallas free-agency commitment in 2015 and prepared to partner together, league sources said.

Back in 2015, DeAndre ended up re-signing with the Clippers after initially agreeing to a deal with Dallas.

Jordan averaged 12 points and a career-high 15.2 rebounds per game this past season.