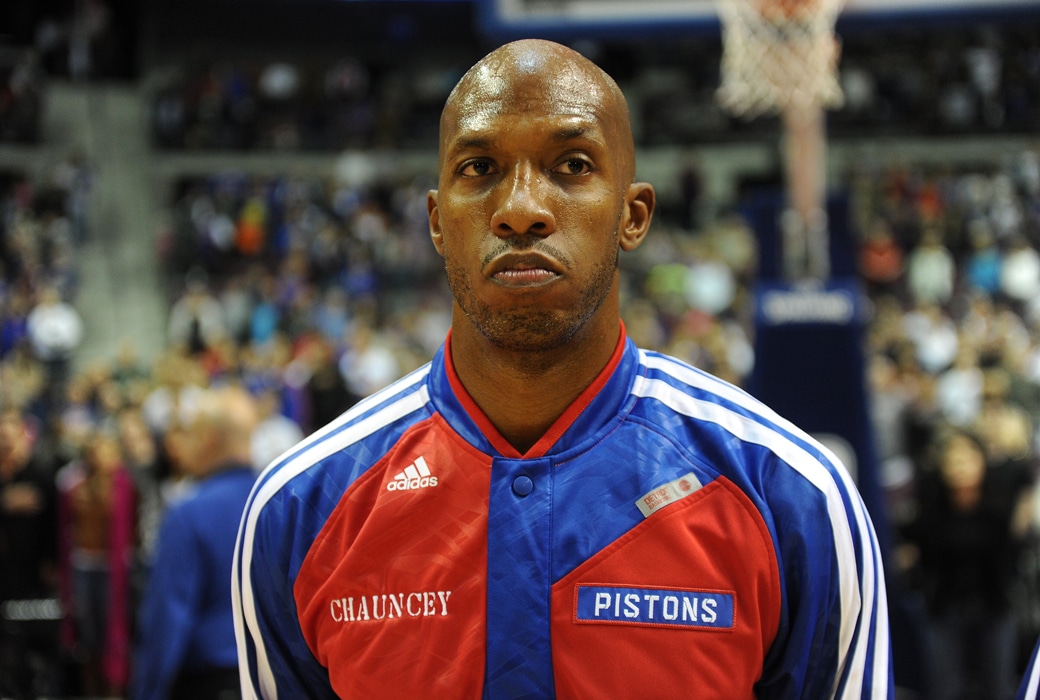 The Detroit Pistons have reportedly expressed interest in hiring Chauncey Billups to a totally revamped front office, according to Marc Stein of The New York Times:

Detroit has expressed interest in hiring the former Pistons star Chauncey Billups to work in tandem with Arn Tellem in a totally revamped front office, according to league sources

Billups, who works for ESPN as a basketball analyst, recently said that he aspires to one day run an NBA franchise. The former All-Star point guard spent six years with the Pistons (2002-08), leading them to a title in 2004.

He responded to rumors about re-joining the organization, per The Undefeated‘s Marc Spears:

“I’m very happy with the on-air opportunities ESPN has given me to talk about the NBA in the studio & at games. Of course, I love my Pistons & Detroit. But I would never push for a job with any NBA franchise that is not open. That’s not part of my character,” – Chauncey Billups.