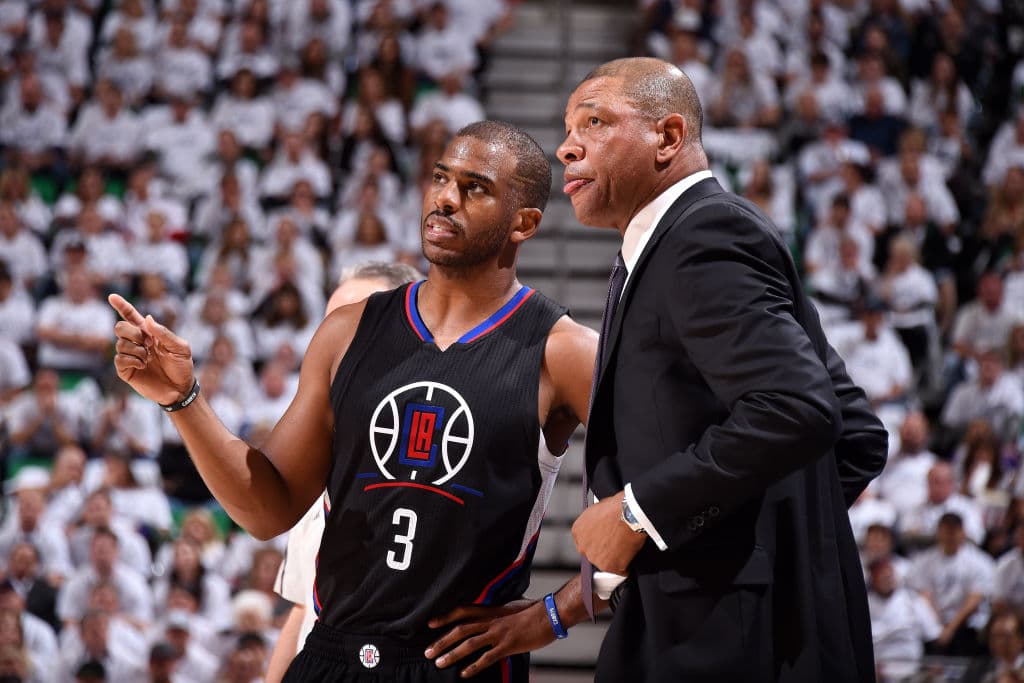 Doc Rivers engineered an exit from Boston to avert a rebuild and play for a title. Today, the Celtics are on the verge of a Pax Celtica, while LAC is in reboot mode — a tragic irony for one of the NBA's most enigmatic coaches, whose future is uncertain. https://t.co/5b5Kb47ouJ

Rivers is said to have grown frustrated with the roster after four seasons.

That being said, Doc did pull off one of his best coaching jobs this year, despite losing both CP3 and Blake Griffin.

Clippers owner Steve Ballmer reached out to his former point guard. As a relatively new owner, Ballmer wanted to learn from his organization’s mistakes and invited Paul to share his thoughts about the current state of the franchise and, more pointedly, his reasons for leaving. When the two met over breakfast, league sources say, Paul stated that Rivers was one of the contributing factors.

More than half a dozen players from the 2013-14 to 2016-17 Clippers declined to speak on the record about Rivers’ role in the “dynamic,” but a reliable consensus emerged. To a man, they saw a coach who grew frustrated with his inability to manage a complex locker room and who began to act out himself.