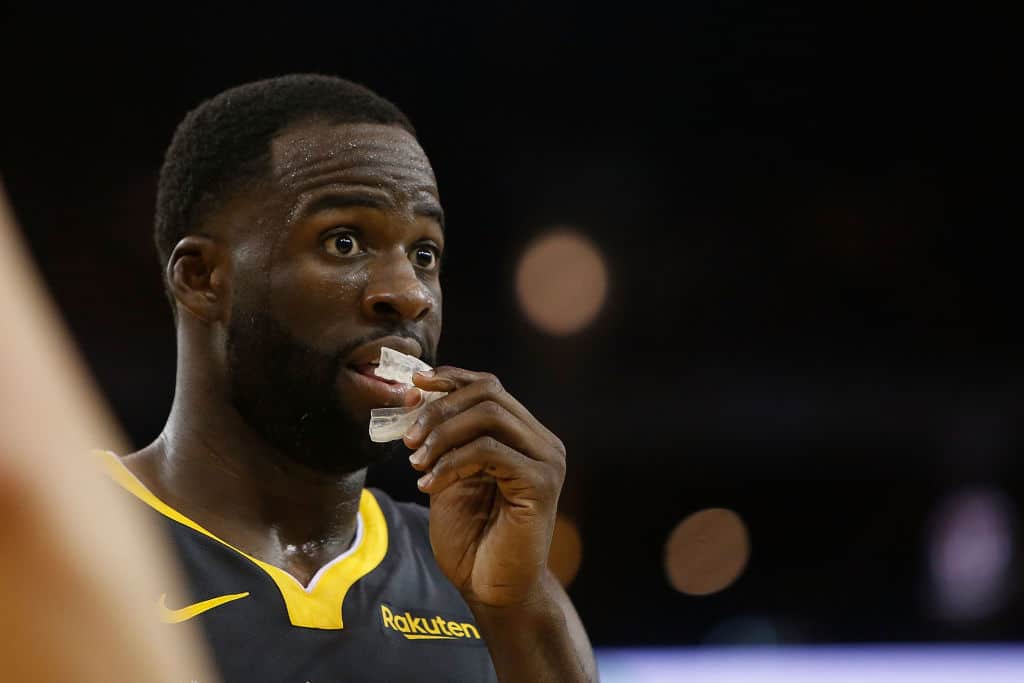 Draymond Green is reportedly close to hiring Rich Paul as his new agent, and joining the Klutch Sports stable.

The three-time NBA All-Star is putting up 7.2 points, 7.5 rebounds and 7.3 assists in 43 games this season for the Warriors.

He was previously repped by Wasserman.

Related Anthony Davis’ Agent: Players Recruiting Each Other ‘Nothing New’