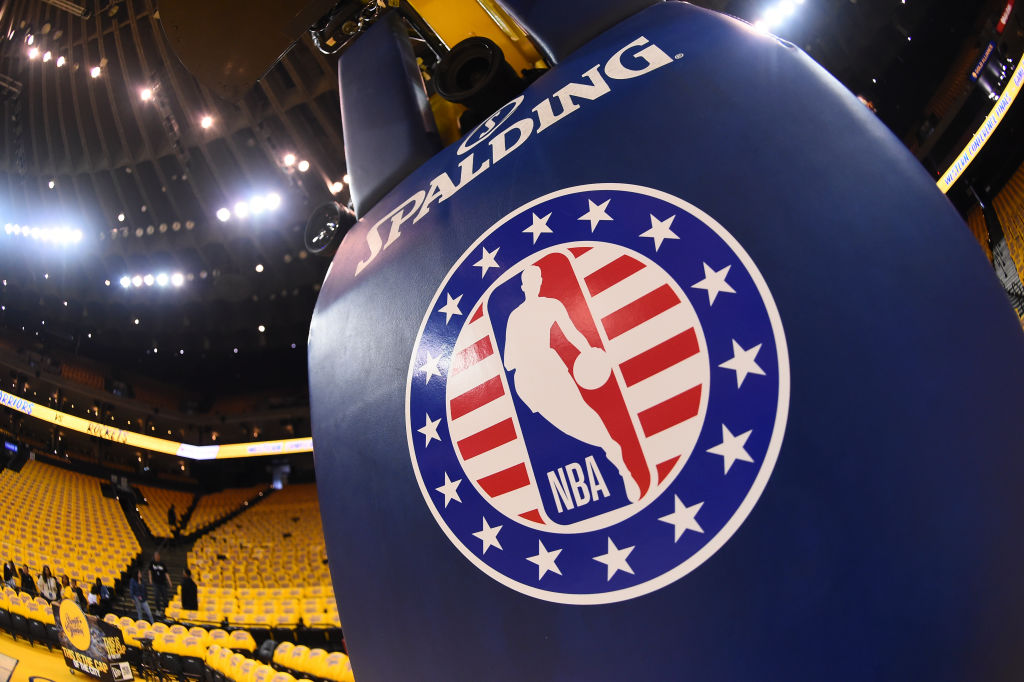 The NBA and the National Basketball Players Association have reportedly agreed to temporarily halting drug testing during the hiatus caused the by global coronavirus pandemic.

Players are usually subjected to “six random, unannounced urine drug tests during each season and off-season.”

The League says operations will remain on hold for at least 30 days.

Marijuana, steroids and performance-enhancing drugs are some of the banned substances in the league’s anti-drug program, even though some states allow recreational and medicinal marijuana use for those 21 or older.

The Centers for Disease Control and Prevention recommended on Sunday that all events with the expectancy to hold 50 or more individuals be postponed or canceled for the next two months.

But with this crisis being categorized as a pandemic and the uncertainty of when the outbreak will subside, the league is left wondering how long it will.