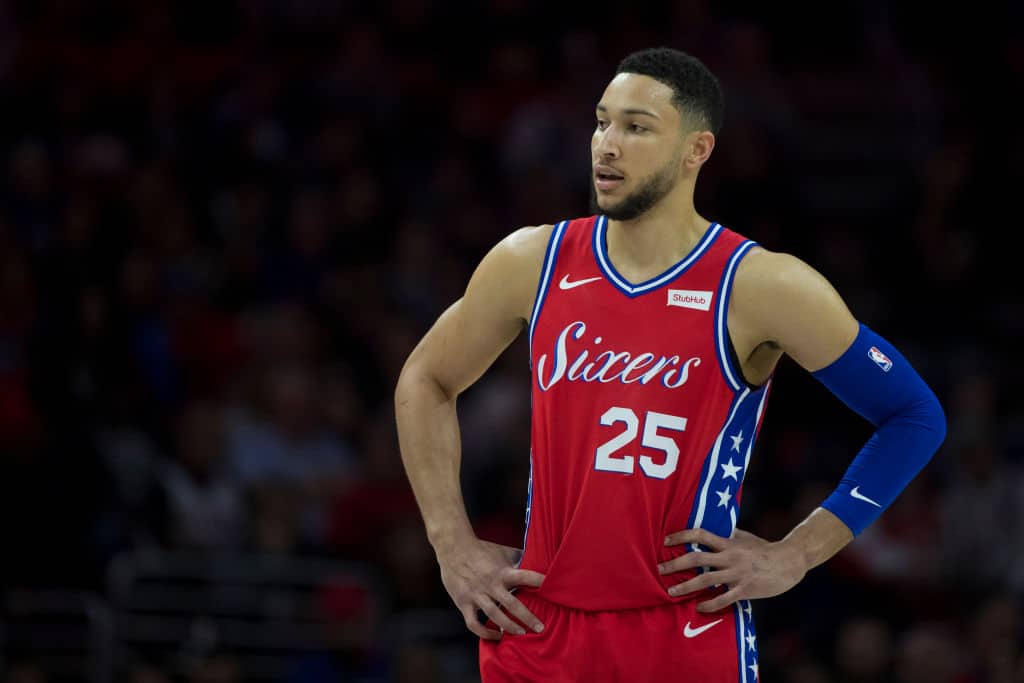 Sixers GM Elton Brand reportedly called Magic Johnson to apologize for insinuating that the Los Angeles Lakers had sought permission for Ben Simmons to speak with the Hall of Famer.

Brand told a radio station that “said no” to the Lakers’ overtures.

Link to the latest on the Lakers & Sixers weird game of telephone https://t.co/tbclTmsRKZ

Simmons said that learning from Johnson “would be huge.”

In the interview with 97.5 The Fanatic on Monday morning, Brand said, “[Lakers GM] Rob Pelinka called me and said that Ben wanted to talk to Hall of Famers after the season; Magic was on the list. He asked for authorization … I said no.”

Brand did not mention in that interview that someone from the Sixers, at the urging of one of Simmons’ brothers, had contacted Pelinka first, which is what prompted Pelinka’s call to Brand.