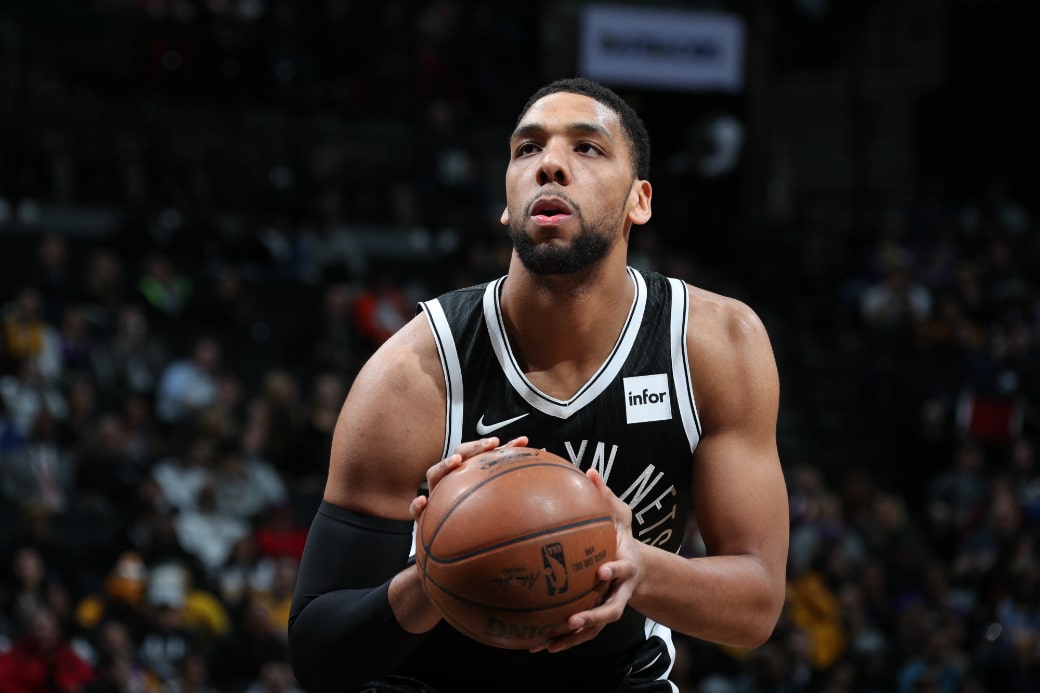 The former No. 3 overall pick in 2015 has struggled to see court time since his rookie season, when he averaged 17.5 points and 7.0 rebounds in 30 minutes a game for the Sixers. After being traded to the Nets this past December, the 22-year-old Okafor appeared in 26 games, posting 6.4 points per.

RELATED
Jahlil Okafor Says He Can Be A ‘Franchise Cornerstone’ 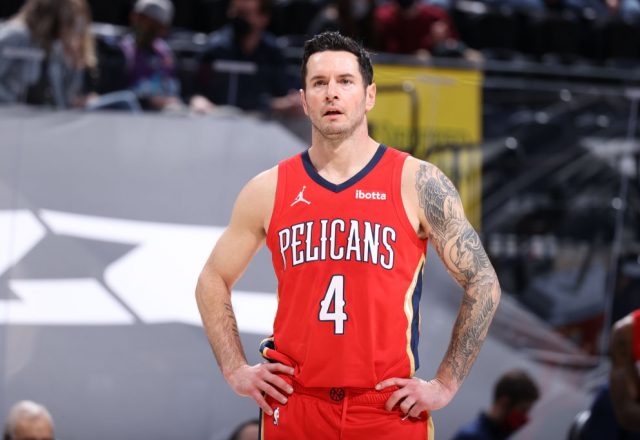