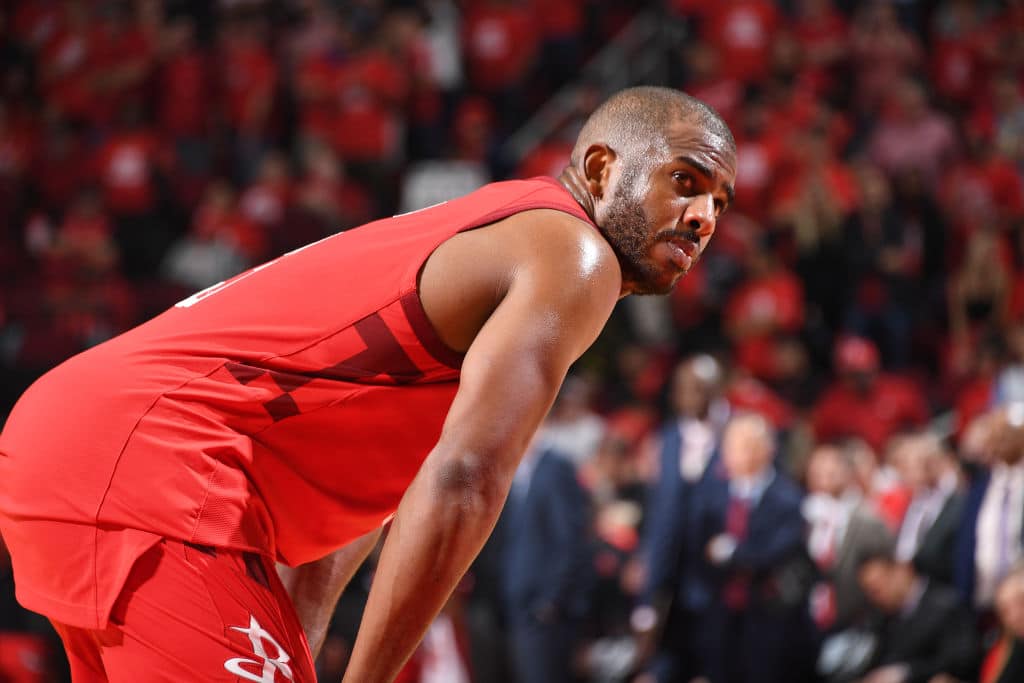 The Houston Rockets are reportedly making their entire roster and future draft picks available in trade talks this summer.

The possibility of trading All-NBA guard James Harden is believed to be extremely limited, but the rest of the roster — including even Chris Paul and Clint Capela — could be more realistic trade targets, sources said.

The Harden-Paul dynamic wasn’t without its challenges this year for the Rockets, league sources said.

The Rockets have been more aggressive in offering up Capela in recent days, sources said. Houston has lost in the conference finals and conference semifinals to Golden State in consecutive years.