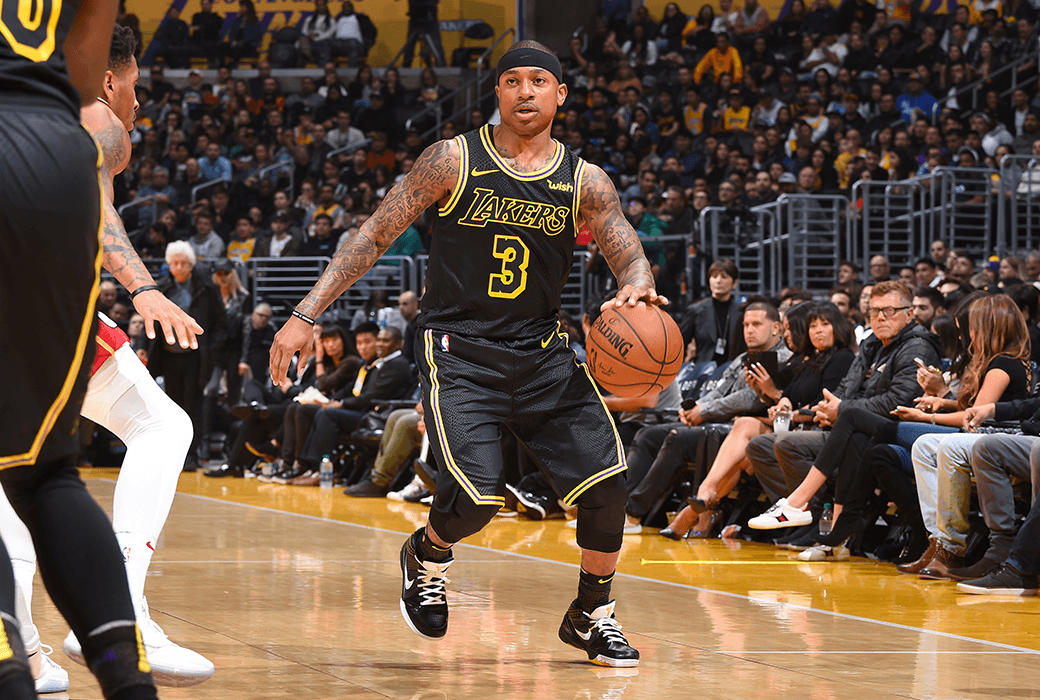 Isaiah Thomas has reportedly left the Los Angeles Lakers to “evaluate options for his hip” that he injured during his spectacular 2016-17 campaign with the Boston Celtics. Hip soreness caused Thomas to be held out of the Lakers’ last game in Memphis before he went to New York to be evaluated.

Isaiah Thomas is not with the Lakers today, as he is going to New York to evaluate options for his hip. He missed last game due to soreness in the hip, and was ruled out of tonight’s game previously.

Thomas is in the final year of a 4-year, $27 million dollar deal that he signed with the Sacramento Kings. He’s averaged 15.6 points and 5.0 assists per game since being traded from the Cavaliers to the Lakers midseason. Los Angeles only has 10 games left in the season. 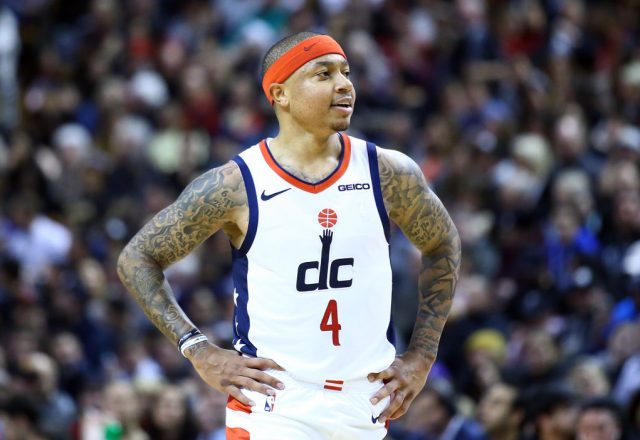 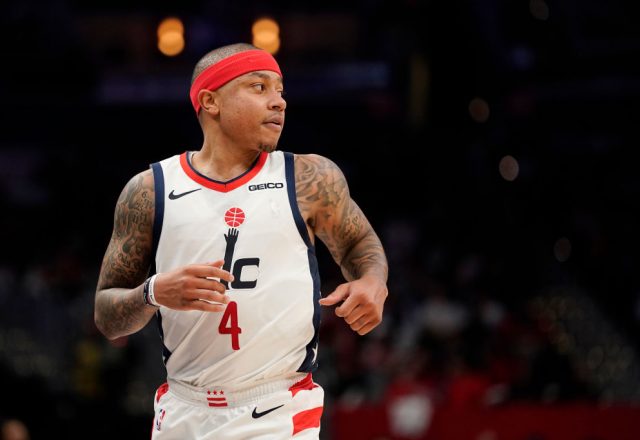 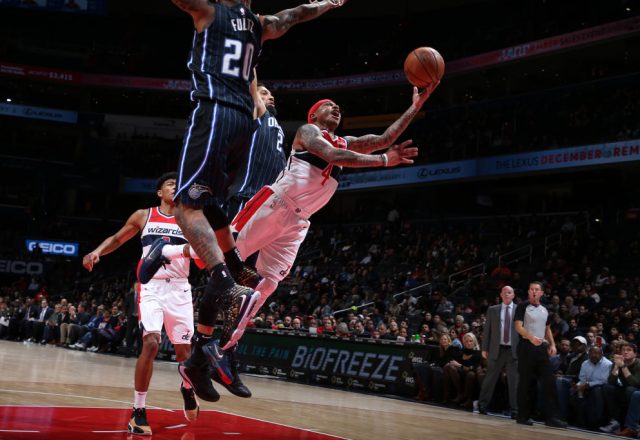 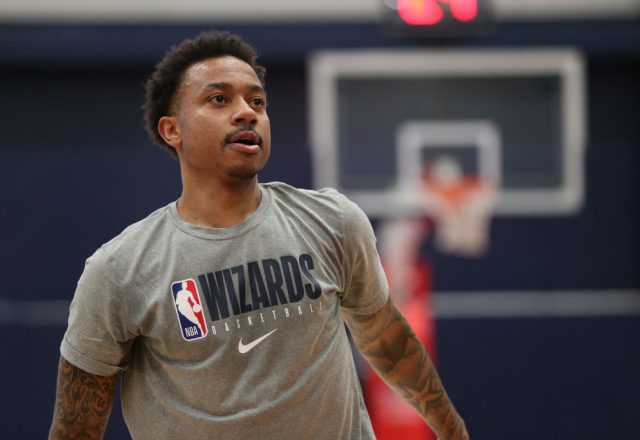