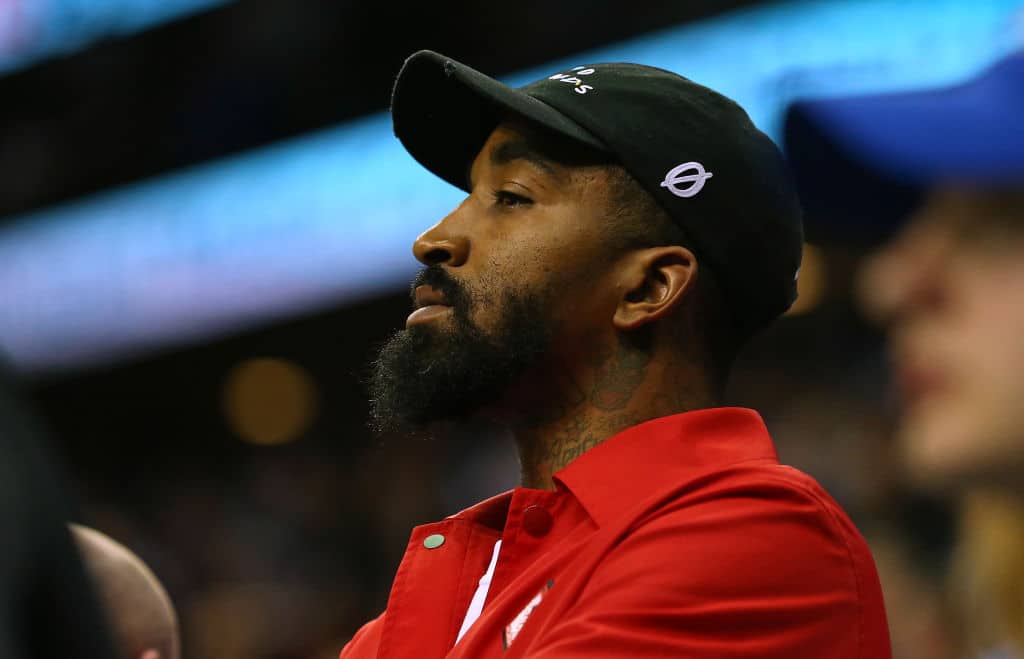 The Los Angeles Lakers are reportedly an “unlikely destination” for JR Smith after he clears waivers.

The Cleveland Cavaliers waived the veteran guard Monday, allowing him to become an unrestricted free agent.

Smith, 33, only suited up in 11 games last season, taking a leave absence from the Cavs in November.

The Cavs have been looking to trade Smith since November because only a portion of his $15.6 million salary for next season is guaranteed.

The team worked out a deal with Smith to extend his guarantee date from June 30 to July 15, boosting his guarantee from $3.9 million to $4.4 million, but was unable to find a trade.

By waiving Smith and stretching the guaranteed money, the Cavs will move below the luxury tax for the 2019-20 season.

Related ‘I Don’t Think the Goal is to Win’: JR Smith Says Cavs are Tanking