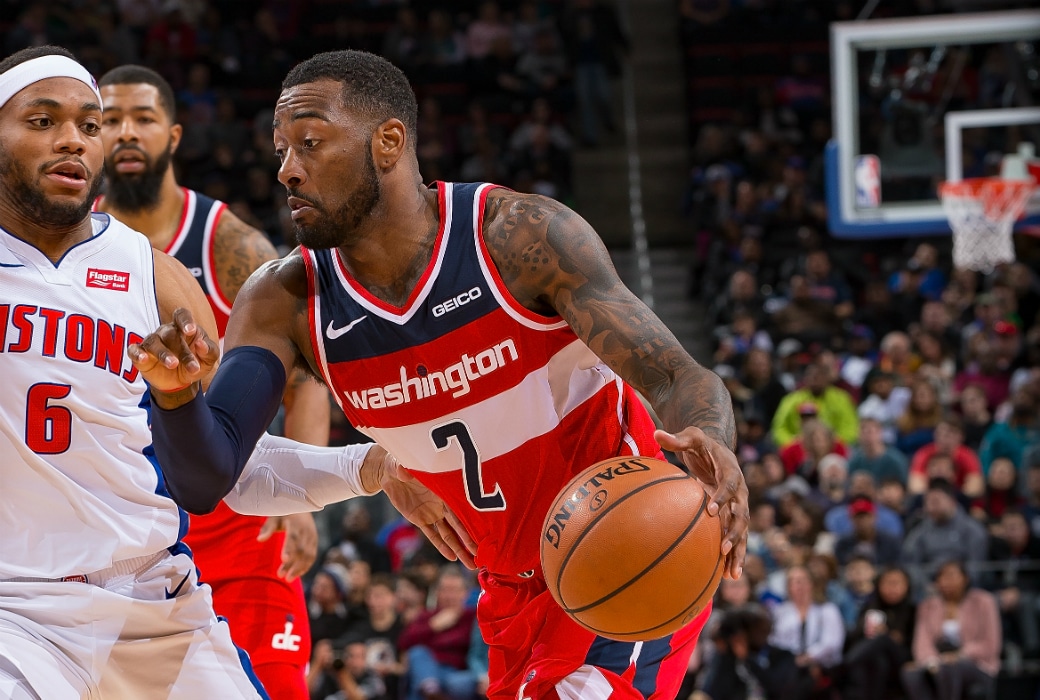 UPDATE (December 29, 8:55 p.m. EST): The Wizards announced that John Wall will undergo season-ending surgery to repair a “Haglund’s deformity and a chronic Achilles tendon injury” in his left heel.

He’s expected to return to full basketball activity in 6-8 months.

ORIGINAL STORY: John Wall is planning to undergo season-ending surgery on his left heel after consulting with a foot specialist, according to The Athletic’s Shams Charania. If Wall ultimately opts for the surgery, he’ll be looking at a six-to-eight month recovery.

Sources: Washington Wizards guard John Wall is considering surgery on his injured left heel, which would sideline him six-to-eight months.

Wall is leaning toward undergoing the season-ending surgery, which was prescribed by specialist today, league sources said. He will make decision final next week. Surgery route will fully heal the bone spurs that have nagged him for years and allow him to perform at full steam. https://t.co/vtaYyHnRtf

Wall, who has averaged 20.7 points, 8.7 assists and 1.5 steals this season, has dealt with multiple lower leg injuries throughout his career.

The All-Star point guard signed a massive four-year, $170 million contract extension in 2017 that will kick in next season. Washington is currently 11th in the East with a 13-23 record.