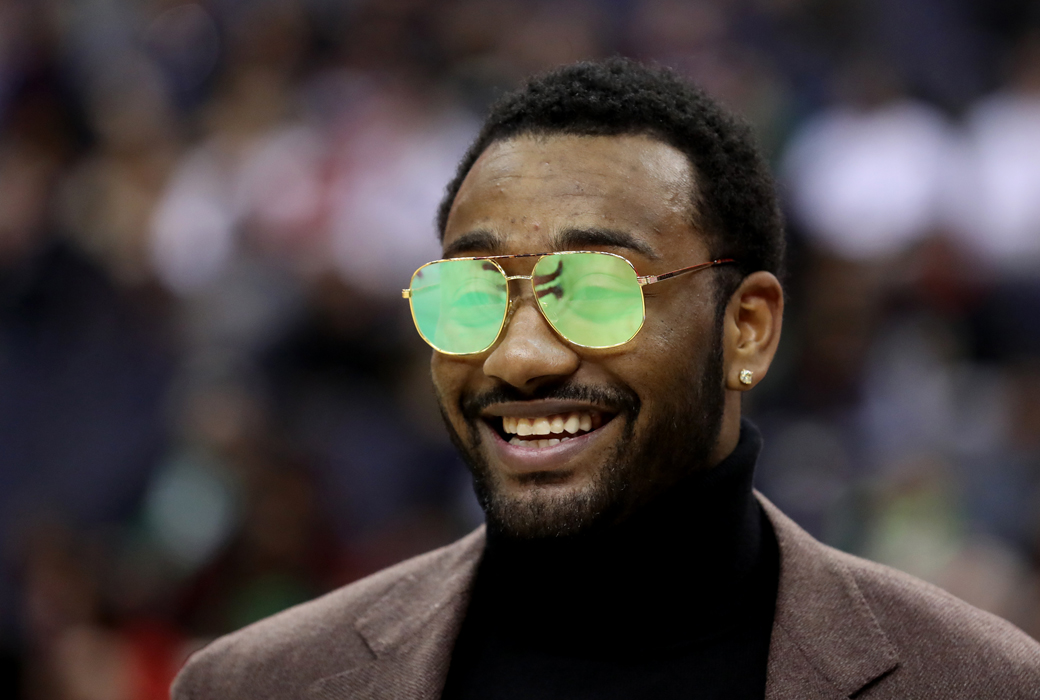 UPDATE: Wall will be back in the starting lineup on Saturday with no minute restrictions, per coach Scott Brooks. The Wizards host the Hornets at 3pm ET.

Wizards All-Star point guard John Wall, who has been sidelined by a left knee injury, is expected to return to action on Saturday against Charlotte, reports Chris Miller of NBC Sports:

Wall last took the court on Jan. 25 against the Thunder. He has missed 38 of Washington’s 75 total games this season.