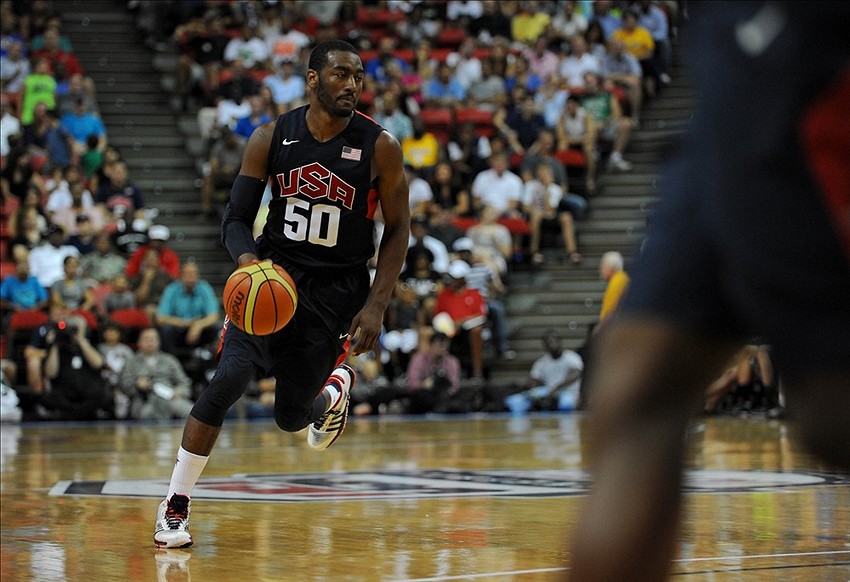 Sources said that USAB has wanted Wall in camp for weeks and merely wanted to make sure that the Wizards’ All-Star was able to play at full capacity after a longer-than-expected season before making it official.

Coach Mike Krzyzewski and USAB chairman Jerry Colangelo have assembled a group of 19 players — Los Angeles Clippers star Blake Griffin dropped out Thursday — to audition in Las Vegas, from which they will pick a final 12-man roster to represent the United States in FIBA’s inaugural World Cup of Basketball starting Aug. 30 in Spain.