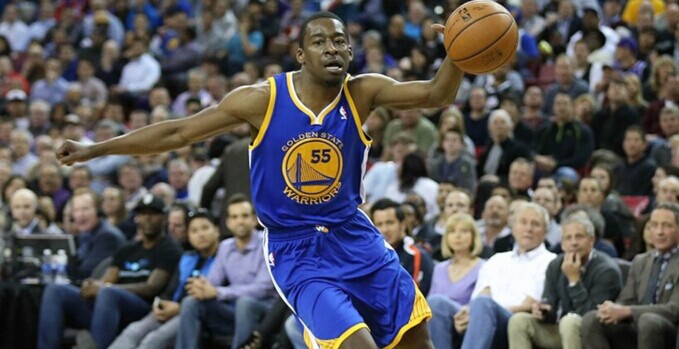 The immortal Jordan Crawford is reportedly taking his talents to China.

Crawford, a free agent who posted 8.4 points in 42 games with the Golden State Warriors last season, is said to have inked a one-year deal with the Xinjiang Flying Tigers.