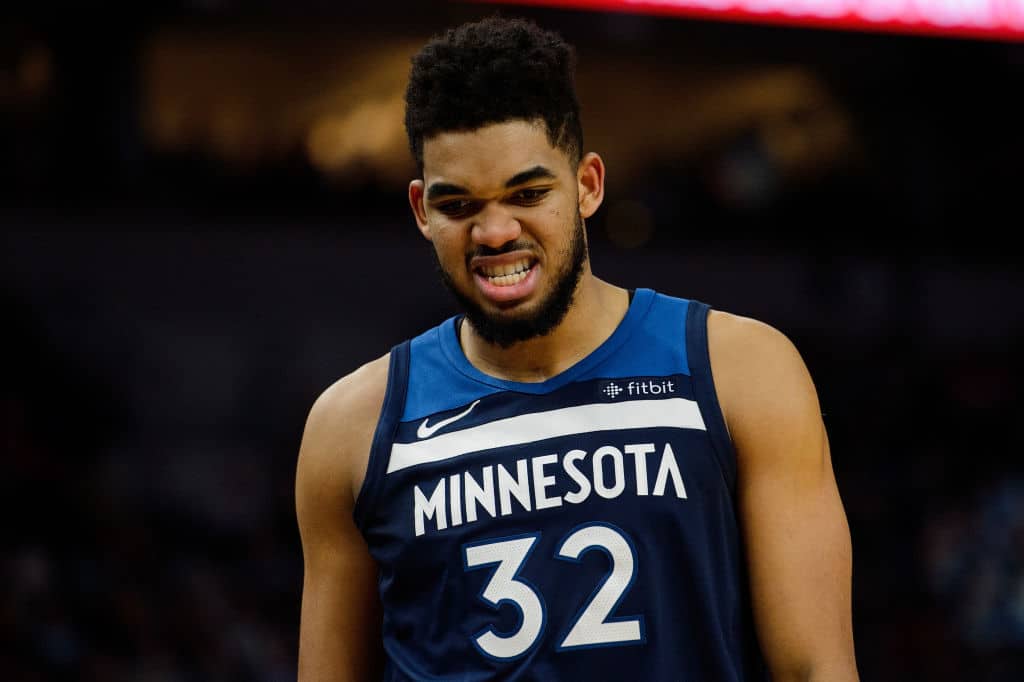 Karl-Anthony Towns is reportedly expected to sign a contract extension by Minnesota’s braintrust.

Despite some reported drama with head coach Tom Thibodeau and star teammate Jimmy Butler, the Timberwolves appear confident that KAT will agree to a deal.

August is approaching and there is still a lot to talk about in Wolves Land. Hitting the big subjects here. Thanks for all your questions https://t.co/YvNQIzhHO7

Everyone in the organization expects Towns to sign the extension. No rookie has passed up this much money before and Towns doesn’t figure to be the first.

While he has not provided specifics on what he wants to discuss, one would think Tom Thibodeau’s decision to fire Legarza, a close confidante of KAT’s during his first three NBA seasons, would probably be on that list.

Related
Karl-Anthony Towns: ‘Lot of Things’ to Discuss With T-Wolves