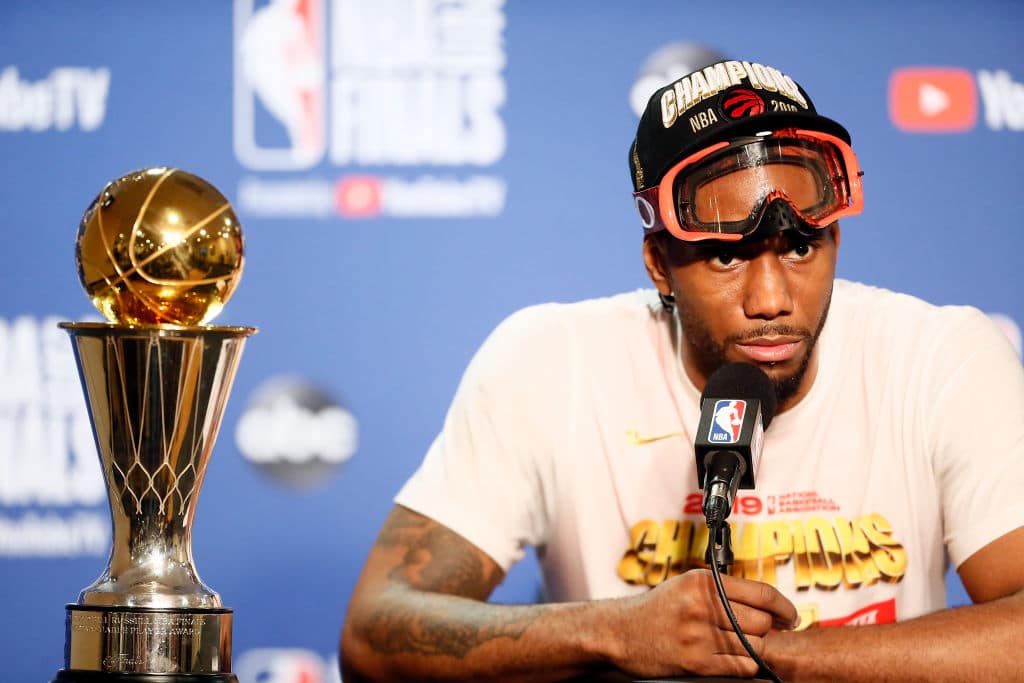 Kawhi Leonard is said to be “seriously considering” re-signing with the Raptors as an unrestricted free agent this summer.

The two-time NBA Finals MVP can earn $190 million over five years in Toronto, more than any other team.

Leonard, 27, is believed to be seriously considering re-signing with the Raptors, sources said.

But there are a handful of teams who could secure a meeting with the 2019 NBA Finals MVP, sources said.

The appeal of returning home to Southern California is enticing to the two-time NBA Defensive Player of the Year, but with the trust the Raptors built while Leonard led the franchise to its first NBA title by upsetting the Golden State Warriors, rival executives view his current team as the favorite to land him when the free-agent negotiating period begins June 30, sources said.