Report: Kawhi Leonard Won’t Hold Out from Playing in Toronto 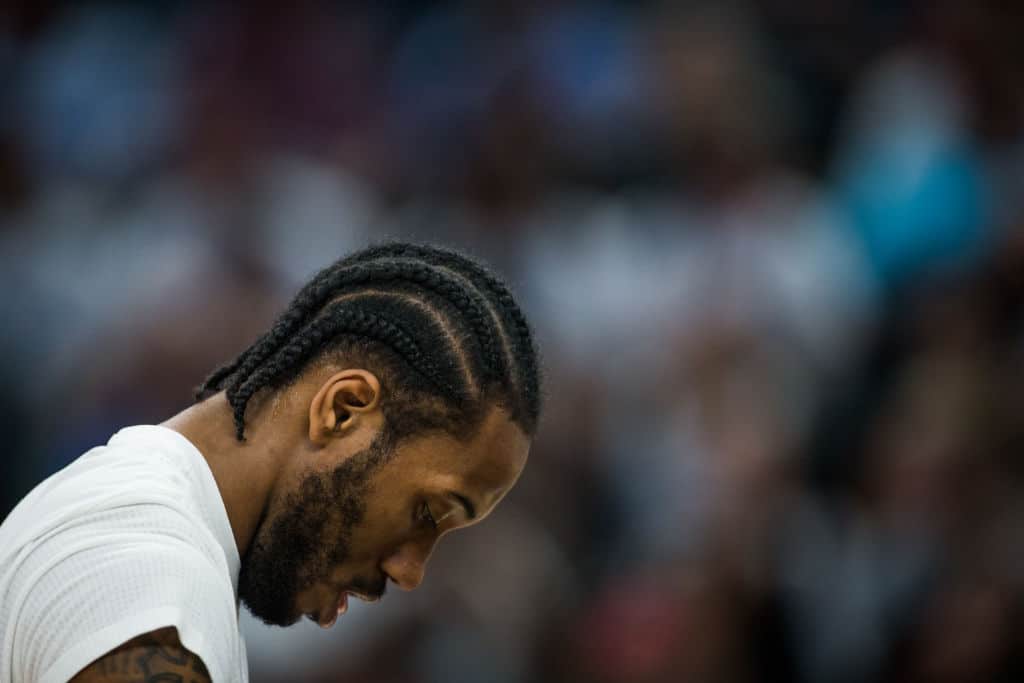 Kawhi Leonard may have no desire to play in Toronto, but he isn’t unwilling to show up to work for the Raptors.

It was messy, and a little sad, and full of things we don’t know. Early indications are actually more positive than expected. But the bottom line is this: the Raptors, and Masai Ujiri, bet on themselves. https://t.co/A4MUzeXMhN

The Spurs swapped Leonard and Danny Green in exchange for DeMar DeRozan, Jakob Poeltl and a protected 2019 first-round pick.

According to two league sources, Leonard has no interest in playing for the Raptors. It has been reported elsewhere, too. There was even speculation within the league Leonard might refuse to report to Toronto, which sounds radical until you realize he forced a divorce from the stable island of the San Antonio Spurs and cost himself $30 million (U.S.) in the process. Sources indicate Leonard had already reached out to some other NBA stars and discussed the idea of teaming up in 2019, planning his future. Not necessarily in L.A., either. Brooklyn, maybe, which will have all the cap space in the world. Somewhere.

But since the trade the Raptors have had initial conversations with Leonard and his camp, and according to sources they were positive. There was no indication of a holdout or even an unwillingness to play in Toronto. So far, it seems like Leonard may have an open mind.