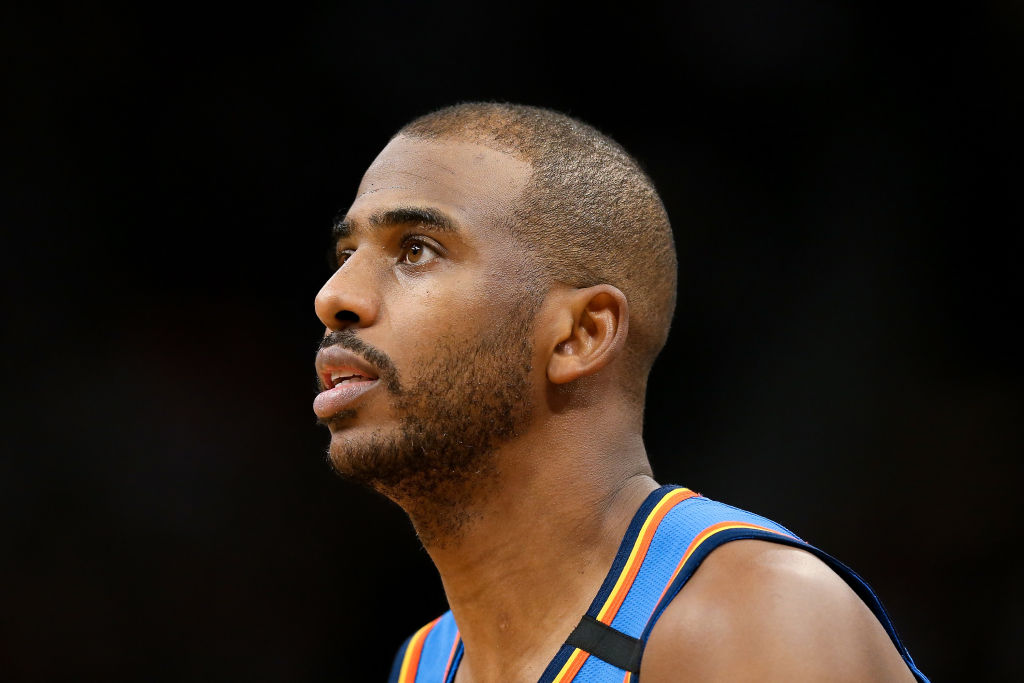 The New York Knicks could take a run at Chris Paul this summer, Frank Isola of The Athletic reports. The veteran All-Star has enjoyed a resurgent season with the Oklahoma City Thunder and has ties to new Knicks president Leon Rose.

Paul’s substantial contract complicates any acquisition but that hasn’t stopped the franchise from gathering intel on the 34-year-old as he guides a young OKC squad to the playoffs in the Western Conference.

The Knicks could easily free up enough cap space to absorb the $41.4M that Paul will be owed in 2020-21 thanks to the team options built into the majority of the contracts the team doled out in 2019.

The decision to invest substantially in a veteran player in the twilight of his career may seem counter-intuitive to Knicks fans clamoring for a genuine attempt at a rebuild but, as Isola writes, Paul’s leadership and ability to help teams win ball games is appealing.

In addition to the $41.4M Paul will earn next season, he holds a player option worth $44.2M in 2021-22, which would eat up a sizable chunk of cap space in a summer when the team could theoretically pursue a player like Giannis Antetokounmpo.

It’s unclear what the Thunder may seek in return for Paul but just six short months ago the club was frequently mentioned in trade speculation, eager to get out from contract they brought back in the Russell Westbrook deal.