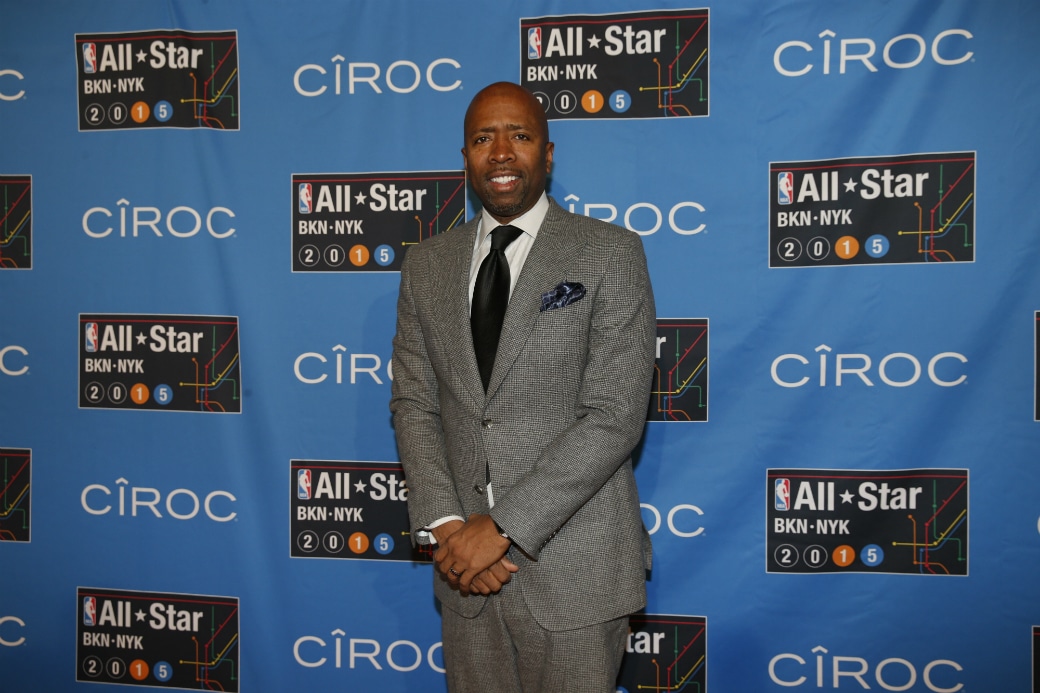 TNT analyst Kenny “The Jet” Smith will interview for the New York Knicks’ head coaching job on Friday, according to ESPN.

Kenny, who interviewed for the Knicks’ GM position in 2008, has never coached in the NBA. He played ten years in the League (1987-97) with six different teams, winning two titles as a member of the Rockets.

Who should the organization hire?