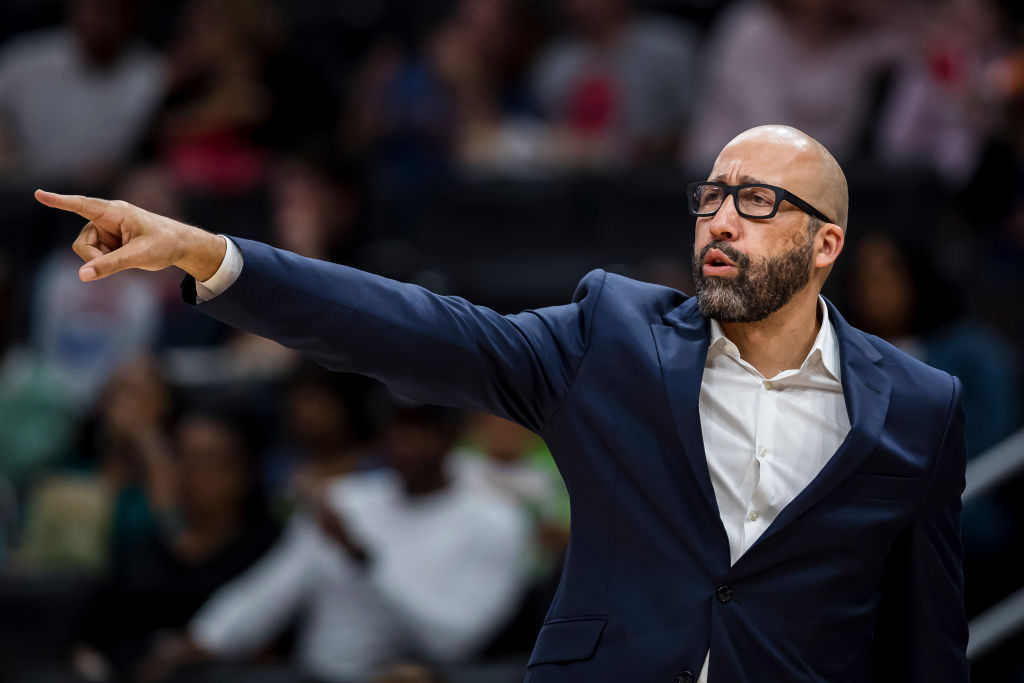 Steve Mills, president of the New York Knicks has been laying the groundwork to eventually fire head coach David Fizdale, Adrian Wojnarowski of ESPN writes in an article about the struggling franchise.

Mills, Wojnarwoski reports, is selling franchise owner James Dolan on the idea that the 2-8 Knicks are failing to win games despite a roster constructed to be competitive in the East.

While there’s no indication that a dismissal is imminent, an impromptu press conference following the team’s Sunday night loss to Cleveland could suggest that the franchise is eager to make a change.

The Knicks missed out on a number of big time free agents last summer after clearing a substantial sum of cap space to facilitate a blockbuster signing. In response, the team promptly used the available money to shore up their lineup with solid secondary and tertiary role players.

To Fizdale’s credit, of the 14 Knicks players who’ve seen action so far this season, eight are new to the franchise. Exactly where Mills and general manager Scott Perry expected the franchise to be after their unconventional offseason isn’t known.

Per Wojnarowski, executives around the league see the Knicks roster as mismatched and slow with an underwhelming backcourt.

Of course Mills and Perry don’t need to convince rival executives or the public that they ought to be in contention for a playoff berth, they only need to convince Dolan and the rest of the organization to trigger a change.