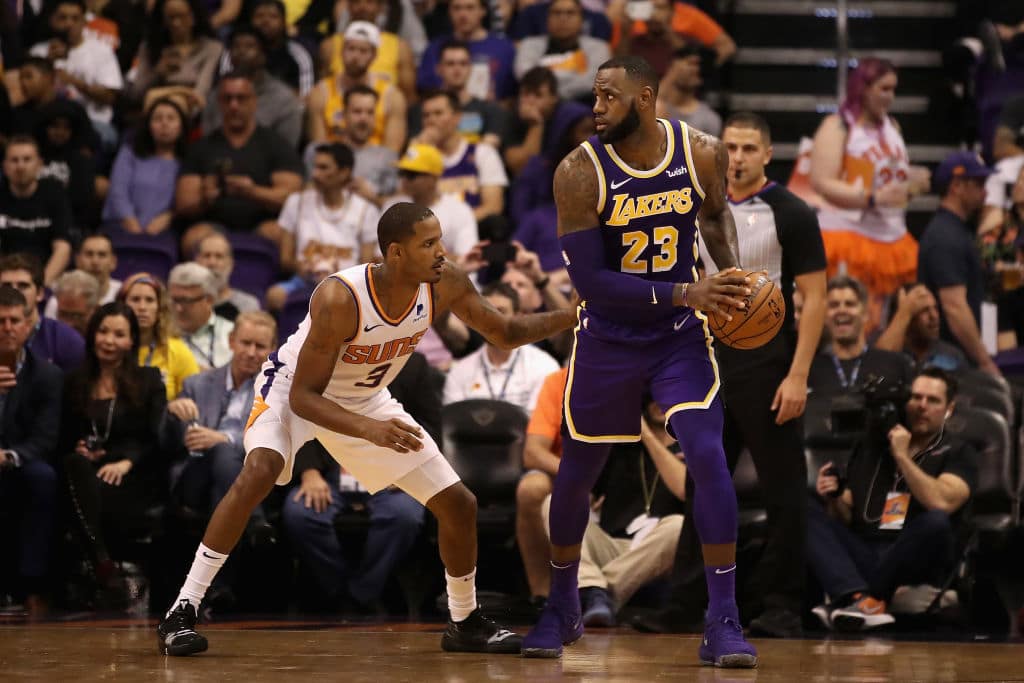 The Lakers are reportedly in talks to acquire Phoenix Suns forward Trevor Ariza.

The Suns want to land a playmaking guard and a draft asset as the price of unloading Ariza, sources said. Phoenix and Los Angeles have made progress in third-team scenarios, although no agreements are close and both teams remain active in multiple trade discussions throughout the league, sources said.

Ariza is one of the most important trade assets for the Suns — losers of 22 of 26 games — and their best chance to bolster their backcourt and gain assets. Most contending teams are interested in acquiring Ariza, 33, who was an important contributor to the Houston Rockets in recent seasons.

Caldwell-Pope has veto power on a trade, but the Lakers have shown an ability to work with his agent, Rich Paul, if there’s a deal that might increase his role and possibly get him signed to a deal this summer with a new team, league sources said. Caldwell-Pope is on a one-year, $12 million contract.