Report: LeBron James to Play Point Guard for the Lakers 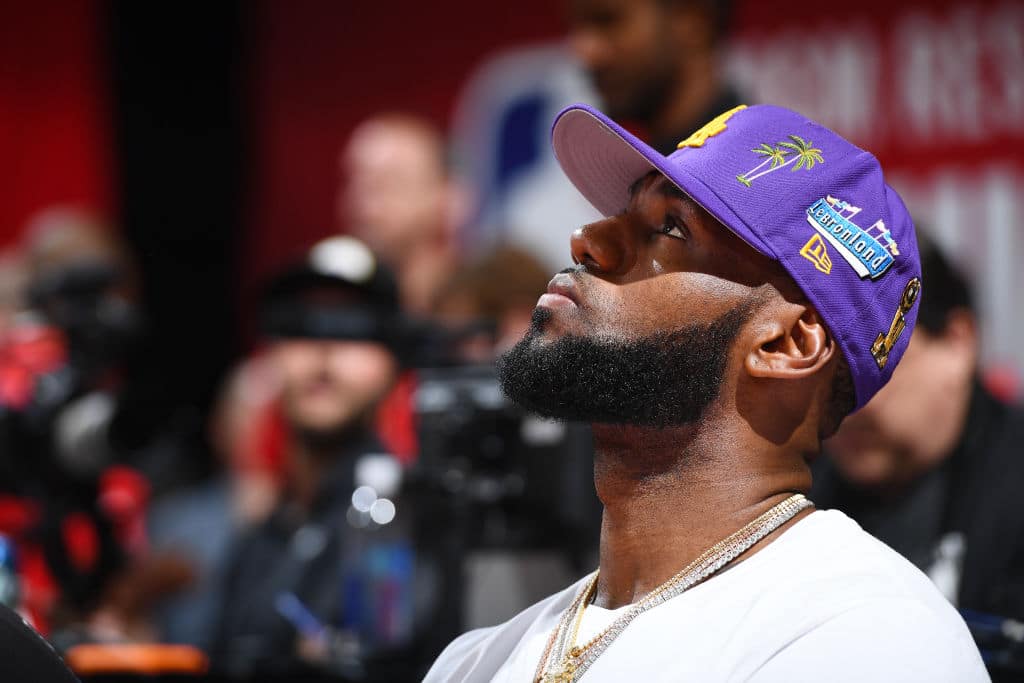 LeBron James will reportedly shift to the point guard position next season for the Los Angeles Lakers.

James, 34, had designs on playing closer to the basket in 2018-19, but head coach Frank Vogel is said to want him to initiate the Purple and Gold’s offensive attack.

Free agent acquisition Danny Green is expected to start in the backcourt alongside ‘Bron.

The new-look Los Angeles Lakers are heading into the 2019-20 season with the intention of starting LeBron James at point guard, league sources told Yahoo Sports.

James, 34, will be entering his 17th NBA season and is prepared to become the floor general in an effort to maximize a roster that’s suddenly built to contend for a championship with the addition of All-Star forward Anthony Davis and a few complementary pieces.

James was limited to a career-low 55 games in his first season with the Lakers because of a groin injury, but he has since recovered and is in great shape with no restrictions, sources said.

With the league being so point-guard driven, head coach Frank Vogel will look to unleash another element of James’ game.