Report: LeBron Was Less Than Impressed By How Cavs Reworked Kyrie Trade 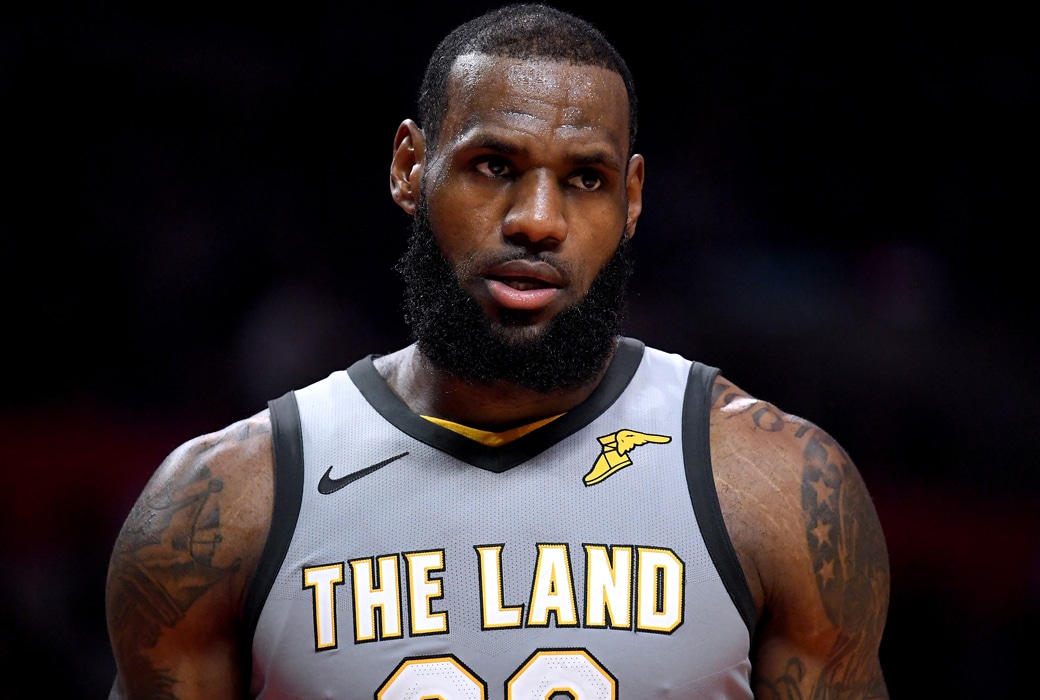 The trade that eventually sent Kyrie Irving to Boston this past summer was temporarily put on hold when details about Isaiah Thomas’ hip injury emerged.

As Cleveland’s front office learned more about the severity of that issue, they gained leverage in negotiations and had the opportunity to rework the initial deal, which included Thomas, Jae Crowder, Ante Zizic and the Brooklyn Nets’ 2018 first-round pick.

According to ESPN‘s Dave McMenamin and Brian Windhorst, LeBron James was not all that impressed by how the team handled that opportunity:

It’s well known that James preferred the Cavs not trade Irving, but there was more. Sources close to James, a master of applying leverage, said he was less than impressed by how the Cavs handled reworking the Irving deal once the severity of Thomas’ injury became clear.

When the dust settled, the fact that Cleveland got only a second-round pick after pausing the deal — and not an additional first-rounder or young player such as Jayson Tatum, Jaylen Brown or Terry Rozier — didn’t just disappoint James as a basketball player. It disappointed him as a businessman.