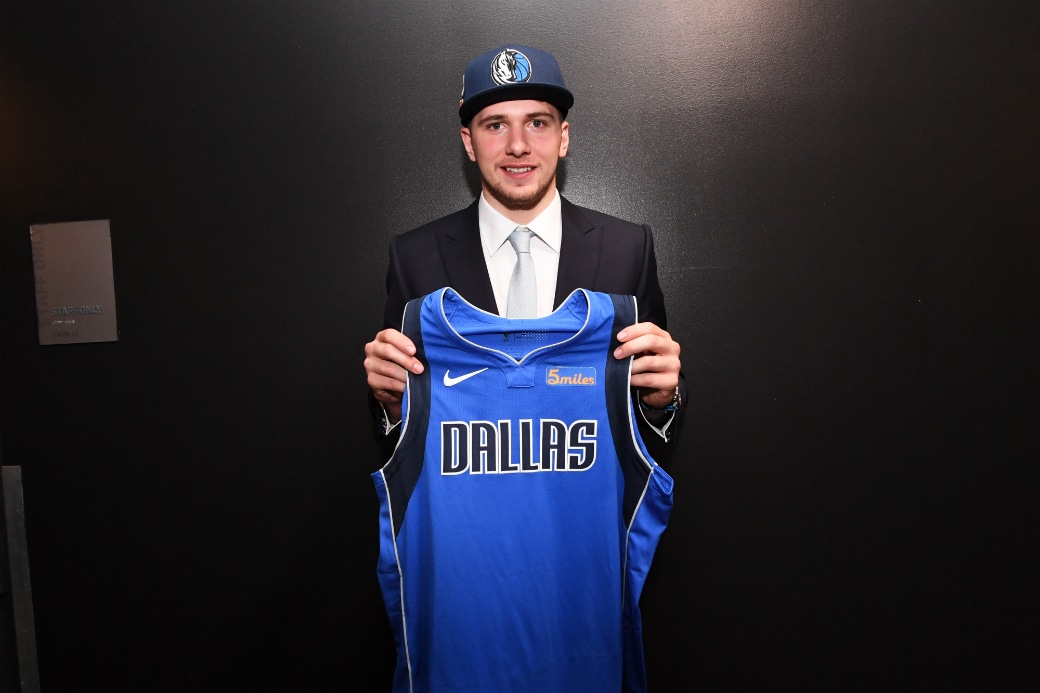 After a long season in the EuroLeague with Real Madrid, new Mavericks forward Luka Doncic is unlikely to play in the Las Vegas summer league, according to ESPN‘s Tim MacMahon:

A Mavs source says Luka Doncic is unlikely to play in the Las Vegas summer league. The Mavs don’t want to overwork Doncic in the wake of a long EuroLeague season that ended earlier this week.

Atlanta selected Doncic with the No. 3 pick on Thursday and then swapped him for the draft rights to Trae Young (the No. 5 pick by the Mavs) and a protected 2019 first-rounder.