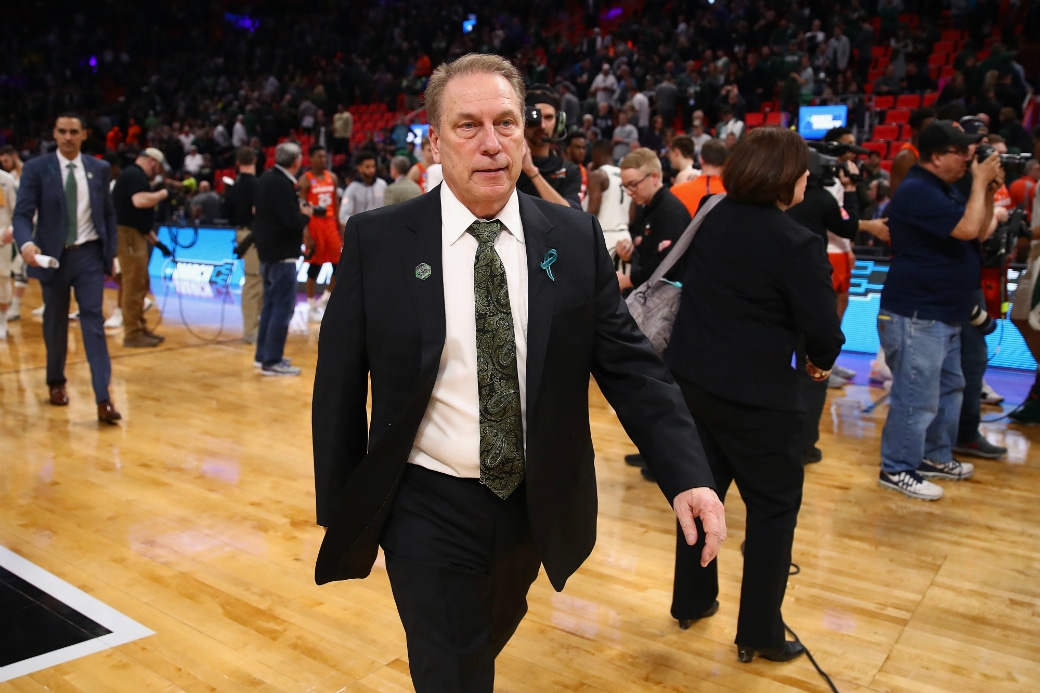 The Orlando Magic have expressed interest in Michigan State’s Tom Izzo for their head coaching job, according to Mike Scotto of The Athletic:

Izzo has drawn interest from NBA teams in the past, but has stayed with the Spartans since 1995, making seven Final Four appearances and accumulating an overall record of 574-225.

RELATED
Frank Vogel: ‘I Was Surprised That I Wasn’t’ Offered Knicks’ Coaching Job In 2016