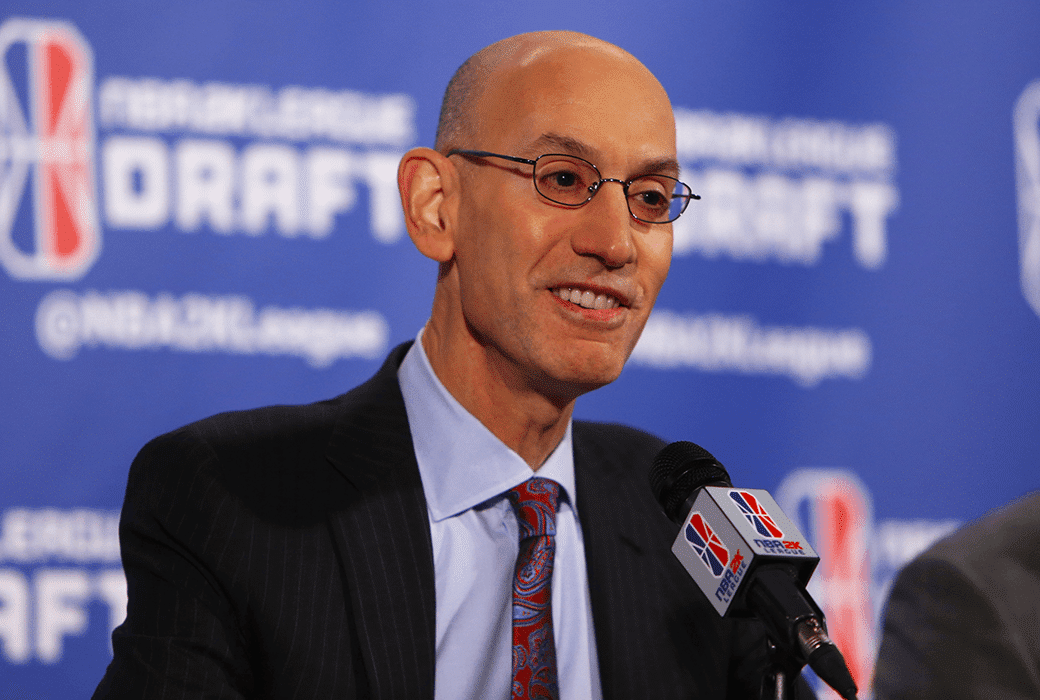 A man that wrote, “If you don’t let me play, I’m going to come up there and kill you with my f*cking gun,” to NBA commissioner Adam Silver has reportedly been arrested.

The man allegedly wrote Silver in an email last July, per a TMZ report.

David Pyant, a 27-year-old Queens man with 13 prior arrests, was given a temporary restraining order that’ll require him to stay away from Silver. He was charged with with aggravated assault on May 11.