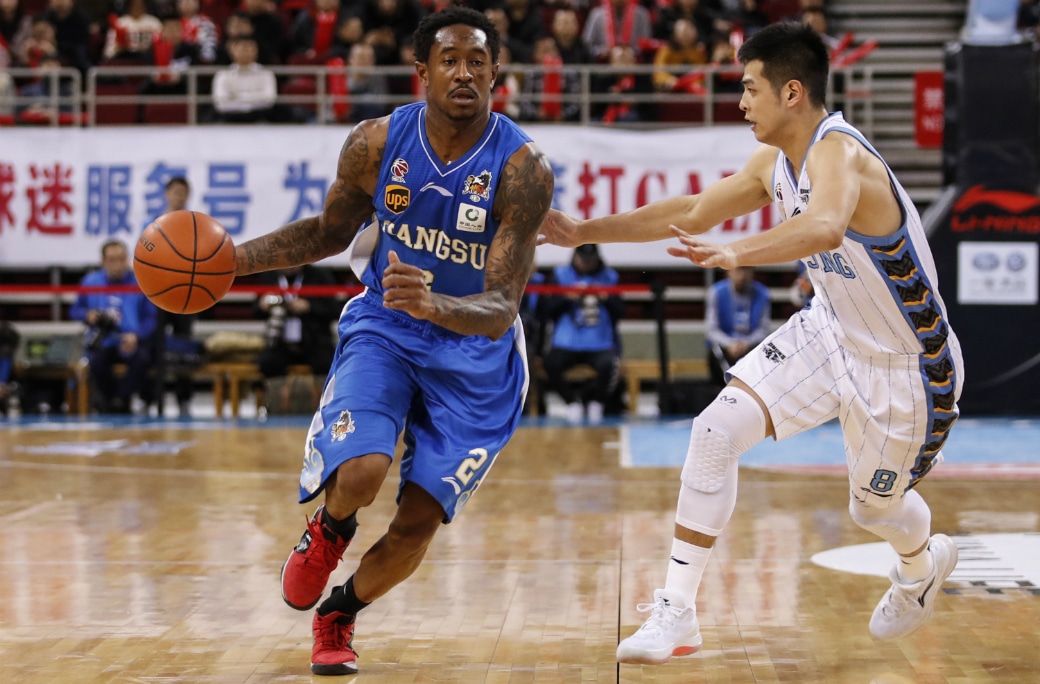 Guard MarShon Brooks, 29, is planning to sign a 10-day contract with the Memphis Grizzlies, reports Shams Charania of Yahoo Sports:

Guard MarShon Brooks plans to sign a 10-day contract with the Memphis Grizzlies, league sources tell Yahoo Sports. Brooks, a former first-round pick, has starred in China for past three seasons with Jiangsu.