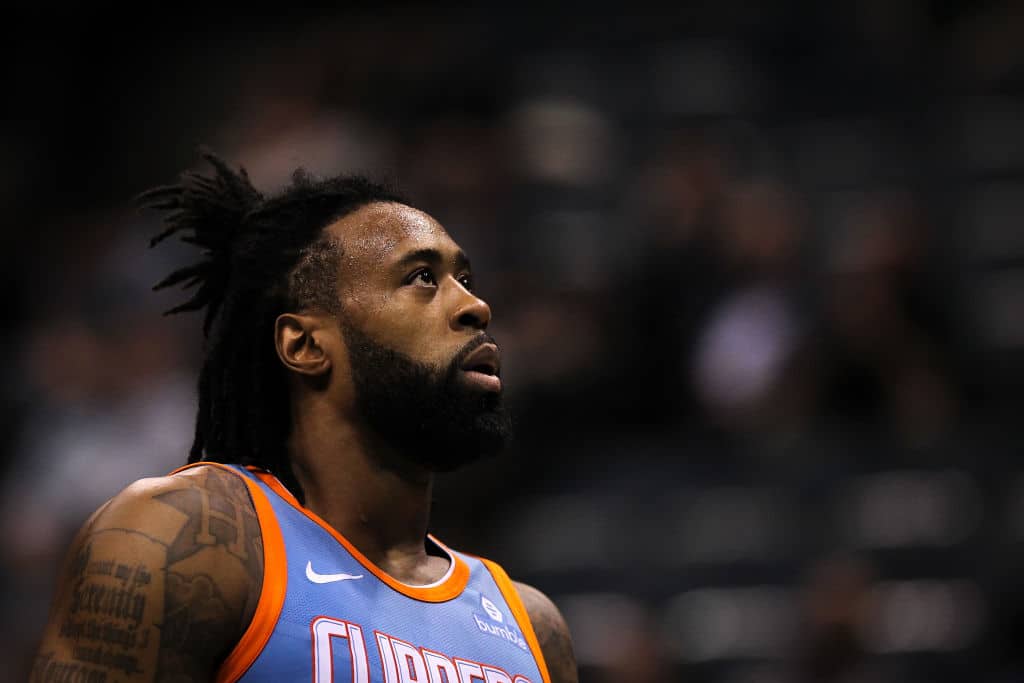 The two sides are said to be aiming to complete the deal this week.

Jordan, 29, has until Friday to decide whether or not to invoke his $24.1 million player option for next season.

The Dallas Mavericks are actively exploring trade possibilities with the Los Angeles Clippers and the former All-N.B.A. center DeAndre Jordan in hopes of finding a workable deal to acquire Jordan this week, according to two people familiar with the discussions.

Three years after Jordan’s controversial decision to back out of a verbal commitment to sign with the Mavericks — choosing instead to stay with the Clippers — Dallas is spending the final few days before the start of free agency trying to execute a trade for Jordan, according to the people, who were not authorized to discuss the trade talks publicly.

If Jordan decides to pass on the option, Dallas would be forced to try to sign him in free agency. Other potential frontcourt targets for the Mavericks in that scenario include the All-Star big man DeMarcus Cousins of the New Orleans Pelicans and the restricted free agent Clint Capela of the Houston Rockets.