Report: Mike Budenholzer To Meet With Knicks On Sunday 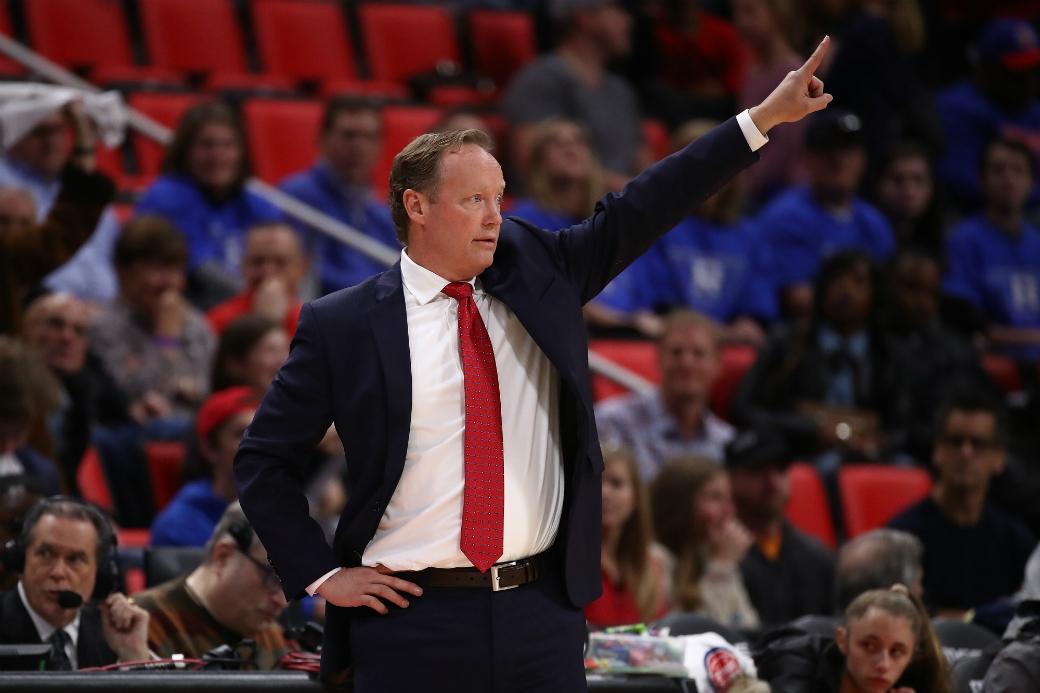 Hawks coach Mike Budenholzer will meet with the New York Knicks on Sunday about their head coaching vacancy, according to ESPN‘s Ian Begley:

Atlanta coach Mike Budenholzer will meet with the New York Knicks on Sunday, per league sources.

Budenholzer, the 2015-16 Coach of the Year, recently withdrew his name from consideration for the Phoenix Suns’ job. He is still under contract for the next two seasons, and Atlanta will reportedly require compensation to release him.