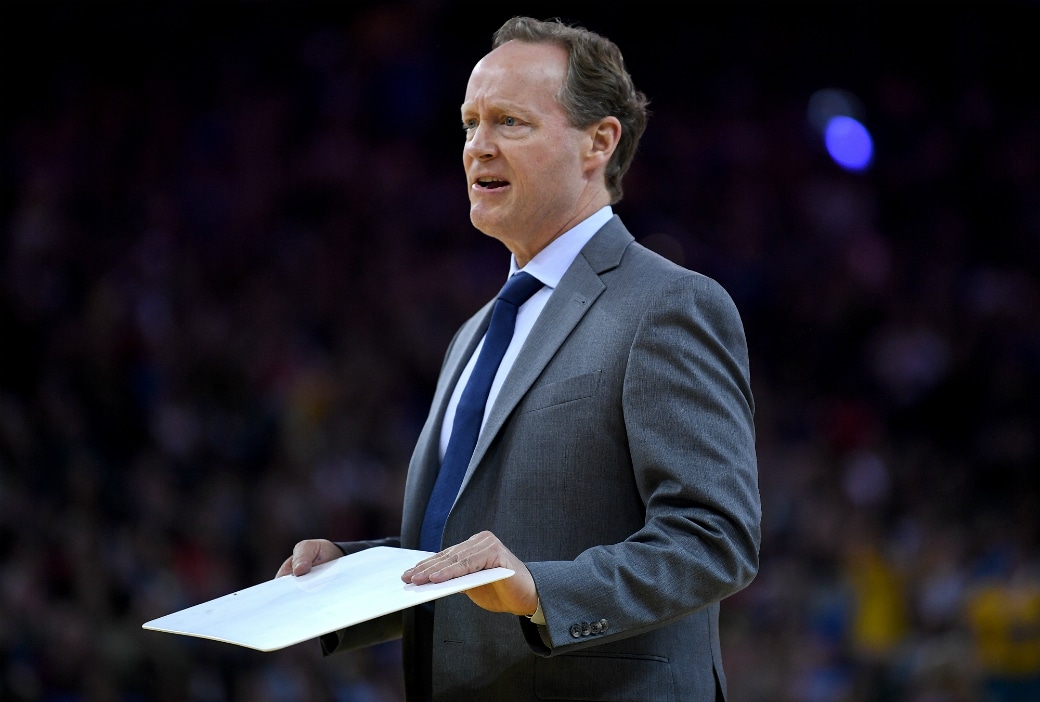 Budenholzer, the 2014-15 Coach of the Year, recently agreed to part ways with the Atlanta Hawks after a five-season run that included four playoff appearances. 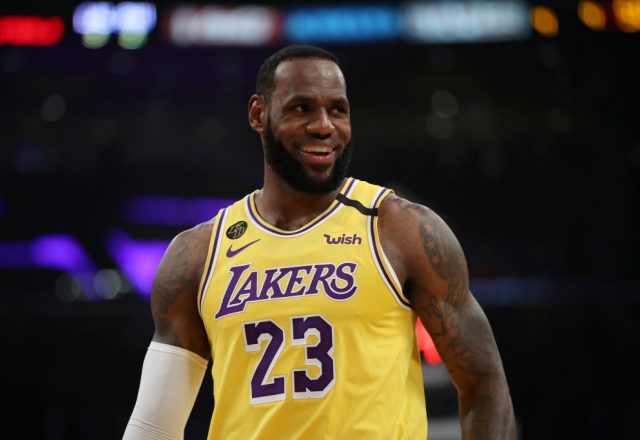