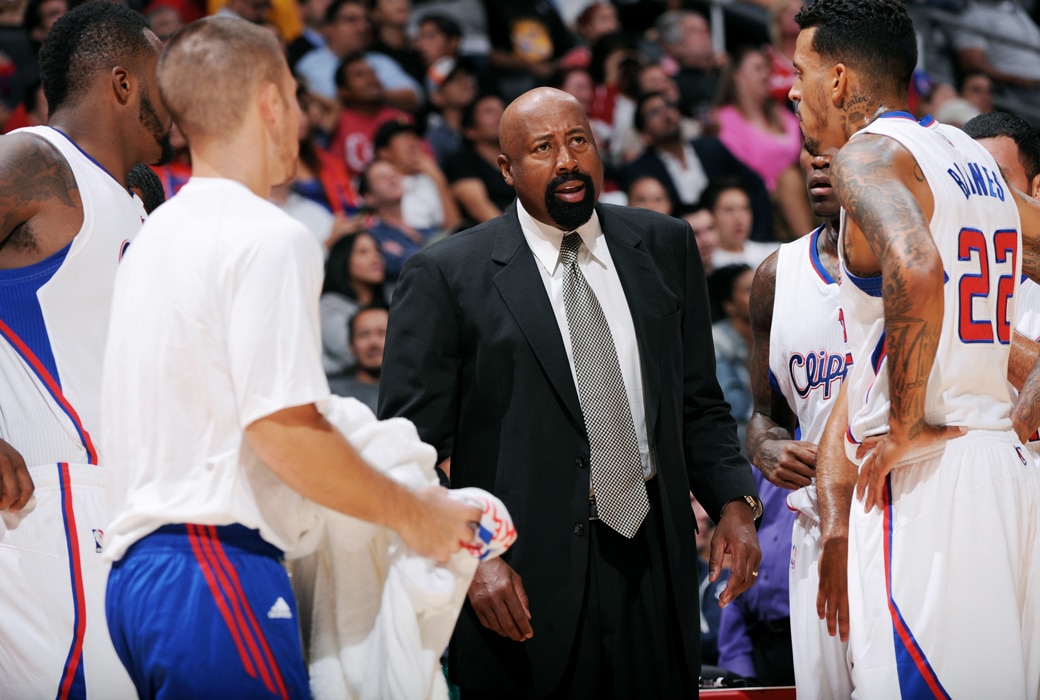 According to ESPN‘s Adrian Wojnarowski, Woodson “isn’t considered to be in the top tier of initial candidates.”