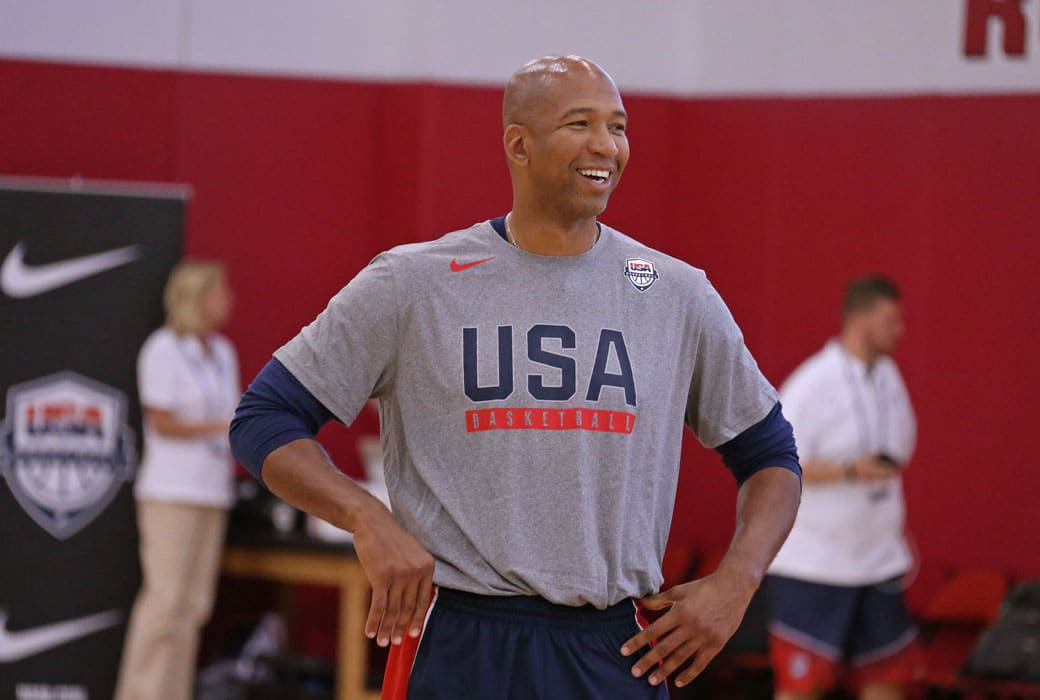 After spending nearly two years away from basketball following the tragic passing of his wife, Ingrid, Monty Williams has agreed to become the lead assistant for the Philadelphia 76ers under Brett Brown, reports ESPN’s Adrian Wojnarowski.

ESPN story on Monty Williams, who twice led New Orleans to the playoffs, returning to coaching as top assistant in Philadelphia. https://t.co/XPEHta5Ilx

Williams last coached in 2016, when he was an assistant during Billy Donovan’s inaugural season with the  Thunder. He also served as an assistant to Mike Krzyzewski during the 2016 Rio Olympics, helping the U.S. claim gold.

Prior to that, the former NBA forward was the head coach for the New Orleans Hornets/Pelicans for five seasons, guiding them to playoff appearances in 2011 and 2015.