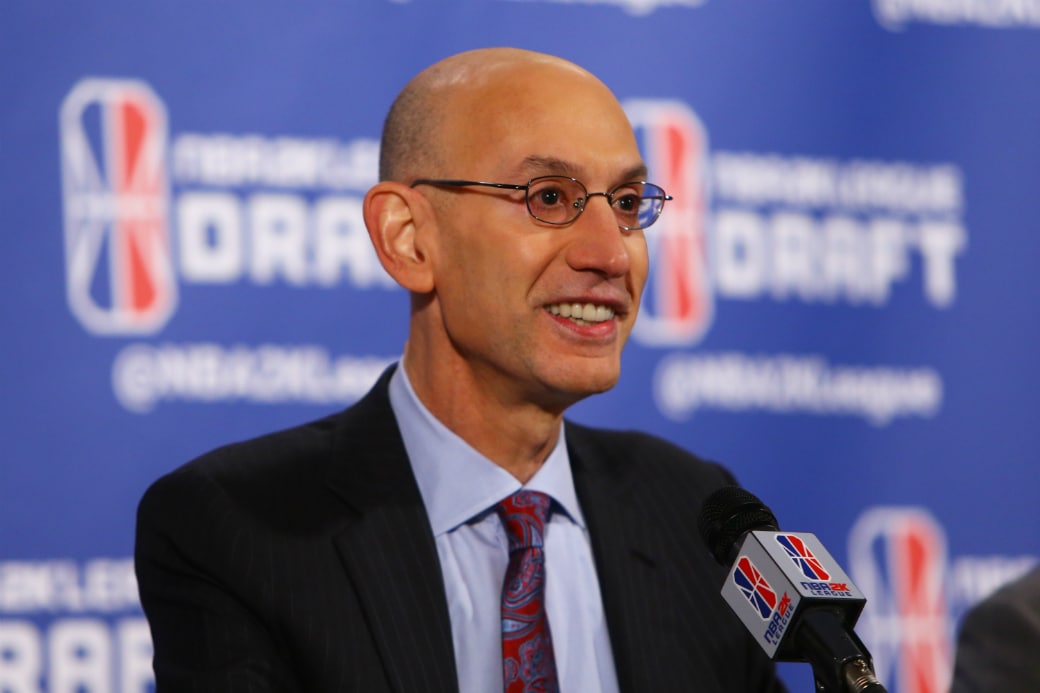 The NBA and the NBPA are reportedly in talks about eliminating the one-and-done rule, with the 2020 draft as the earliest possible target date for change, according to ESPN‘s Adrian Wojnarowski:

The NBA and NBPA conversations on eliminating the one-and-done draft rule — which would allow high school seniors to enter the NBA — are centered on the 2020 Draft as the earliest possible date for change, league sources tell ESPN.

Reforms, if agreed upon, would permit high school seniors to make the jump directly to the League, as they were previously allowed to do. One-and-done has been the policy since 2006.