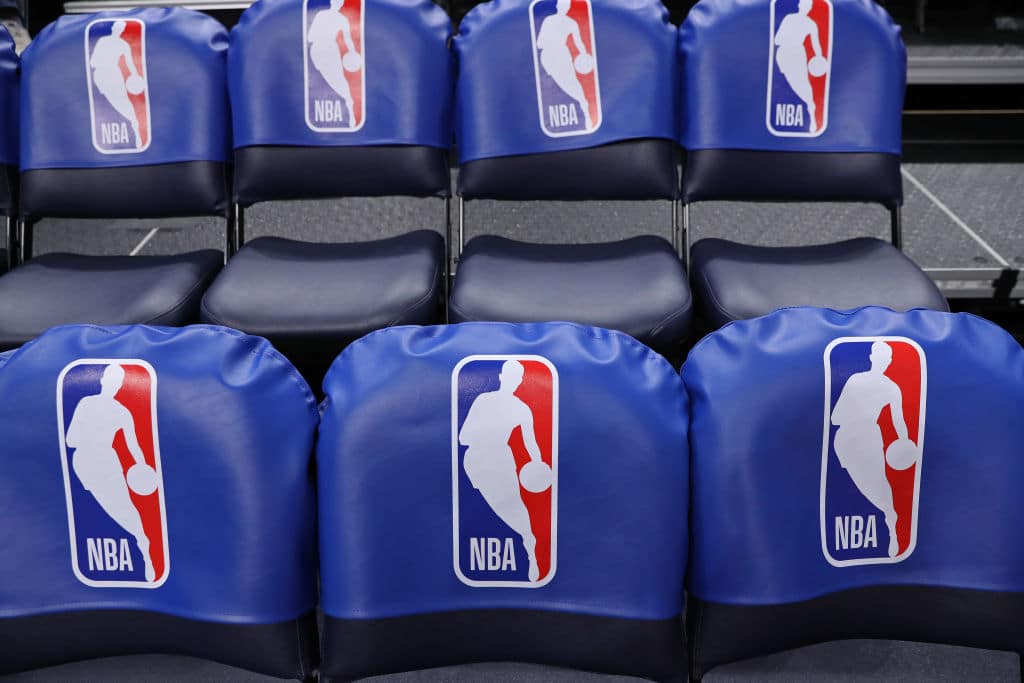 The NBA has proposed to increase the penalties for tampering and cap circumvention, Shams Charania of The Athletic reports.

Tampering with players and/or team personnel would carry a maximum fine of $10 million under the proposal. The previous maximum was $5 million. Unauthorized agreements would result in a $6 million fine for a franchise and a player would be issued a $250,000 fine for being involved.

In addition, the league will begin cracking down on player-to-player tampering by increasing enforcement. It will also require a team governer to certify that no unauthorized benefits were offered or provided and the league will conduct investigatory audits of five teams, annually, which will be chosen at random.

The NBA is in an era where player movement dominates the offseason and the league is arguably as healthy as its ever been. However, that hasn’t come without concerns over tampering and free agency. The relocations of Anthony Davis and Kawhi Leonard are among those that have drawn speculation of tampering.

The NBA Board of Governors will meet on September 20 to vote on the proposed guidelines. If approved, the legislation would become effective immediately. 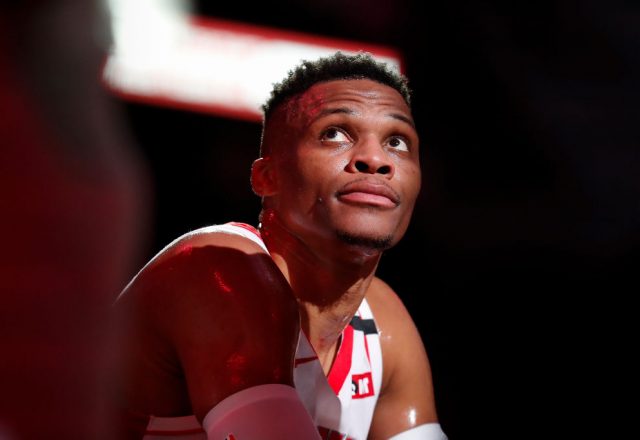 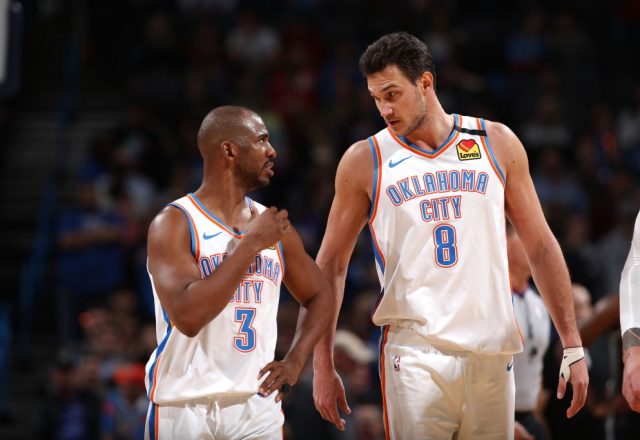 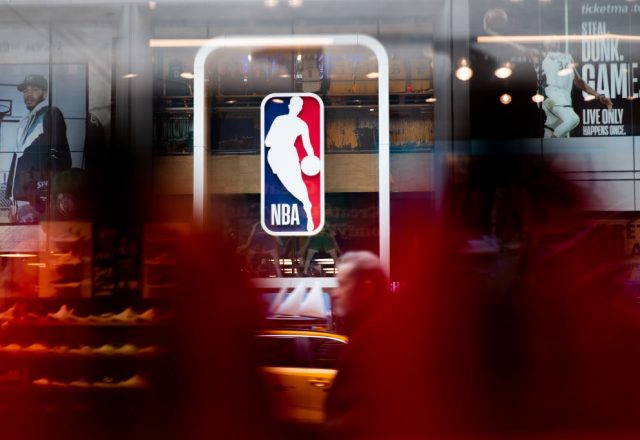 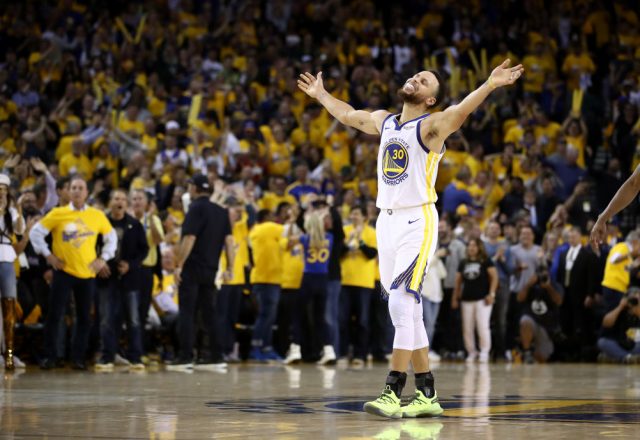