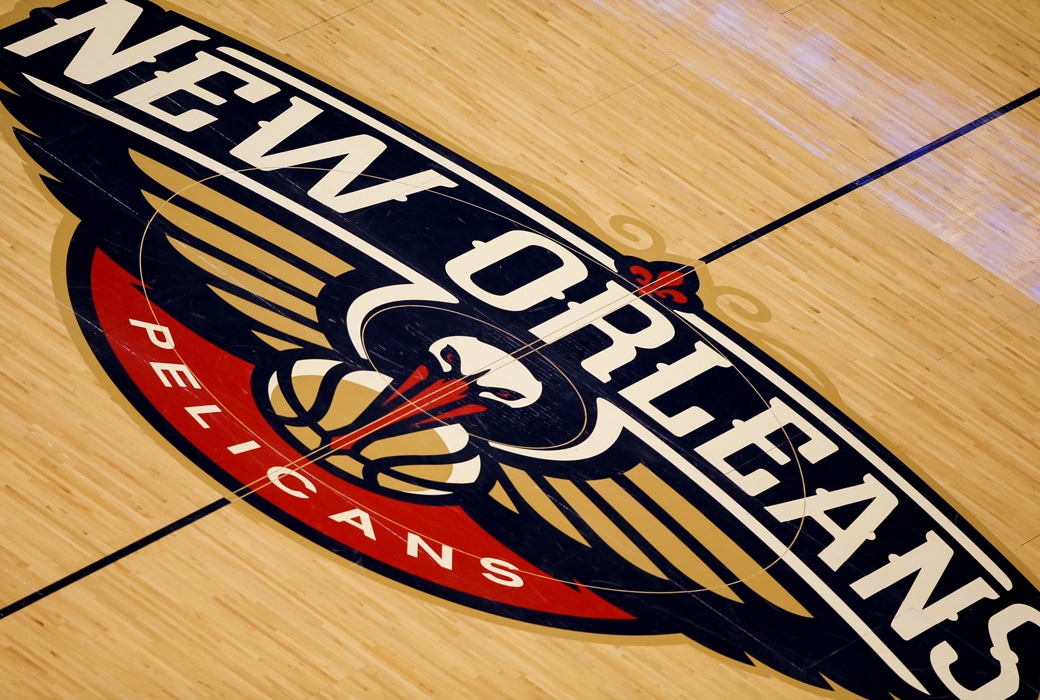 The G League is looking to add a new team to its roster.

According to Adrian Wojnarowski of ESPN, the New Orleans Pelicans will have an affiliate in Birmingham, AL. The team will play in Erie, PA next season before renovations for an arena in Birmingham are complete.

New Orleans is launching a G League affiliate in Birmingham, Ala., league sources tell ESPN. Team will start play in Erie, Pa. next season until renovations are complete on arena in Birmingham.

The G League was established in 2001 and currently has 27 total teams. It tips off on November 2nd.

The Pels are off to a hot start this season, winning their first two games by double digits. They retake the court Tuesday night at 8pm ET against the Clippers.