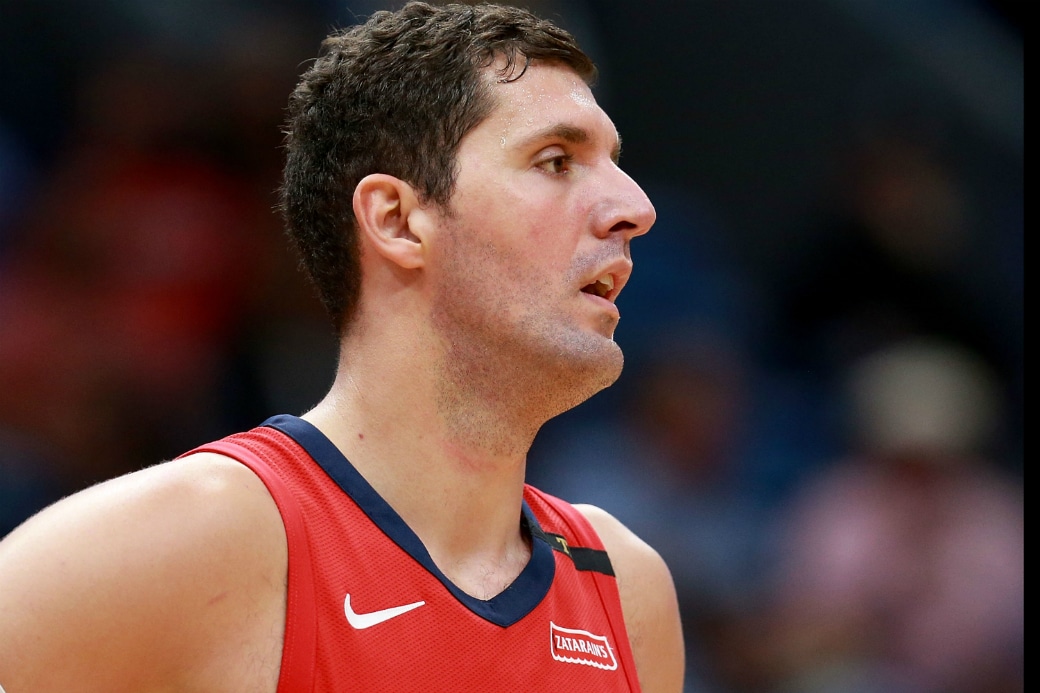 Pelicans forward Nikola Mirotic has inked an endorsement deal with Gillette, according to Marc Stein of the New York Times:

Since shaving his signature beard a few weeks ago, Mirotic is averaging 22.4 points and 10.9 rebounds per contest and New Orleans has gone 9-0!

It was Pelicans coach Alvin Gentry who seemed to get the ball rolling with Gillette. After Mirotic dropped 30 in Game 3 against the Blazers, Gentry told reporters: “Gillette should take all the credit. And I’m giving them a plug so Niko maybe got a sponsorship out of this.”

New Orleans will face the Warriors in the second round of the playoffs – and Mirotic will remain WITHOUT his beard.