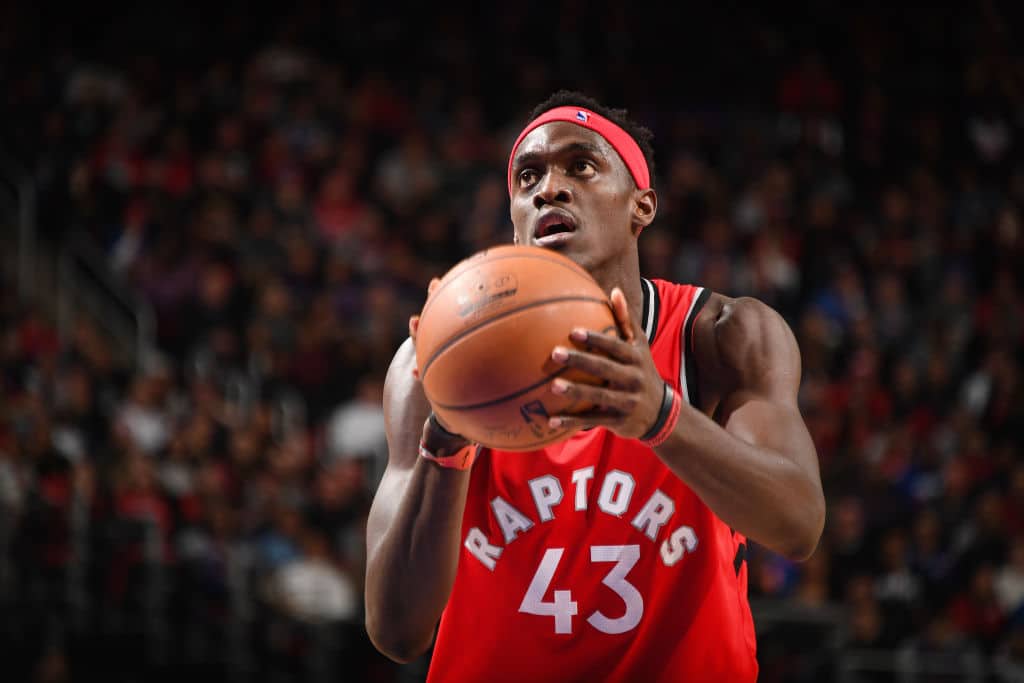 Pascal Siakam’s 2018-19 season went about as well as anyone had hoped. According to Shams Charania of The Athletic, the forward is hoping to parlay his Most Improved season into a max deal.

Team executives around the league expect Siakam to take yet another leap this season and the optimism surely will help him in negotiations. The Raptors have until October 21 to get a rookie-scale extension done with the 25-year-old or he’ll become a restricted free agent at the end of the year.

The 2020 free agent class appears to be underwhelming, so should Siakam hit the market, he will no doubt have a bevy of suitors. In that scenario, it wouldn’t be surprising if he landed a max deal then. Toronto wants to keep Siakam around long-term and they plan to do regardless of whether a new deal is signed before the season or after it.