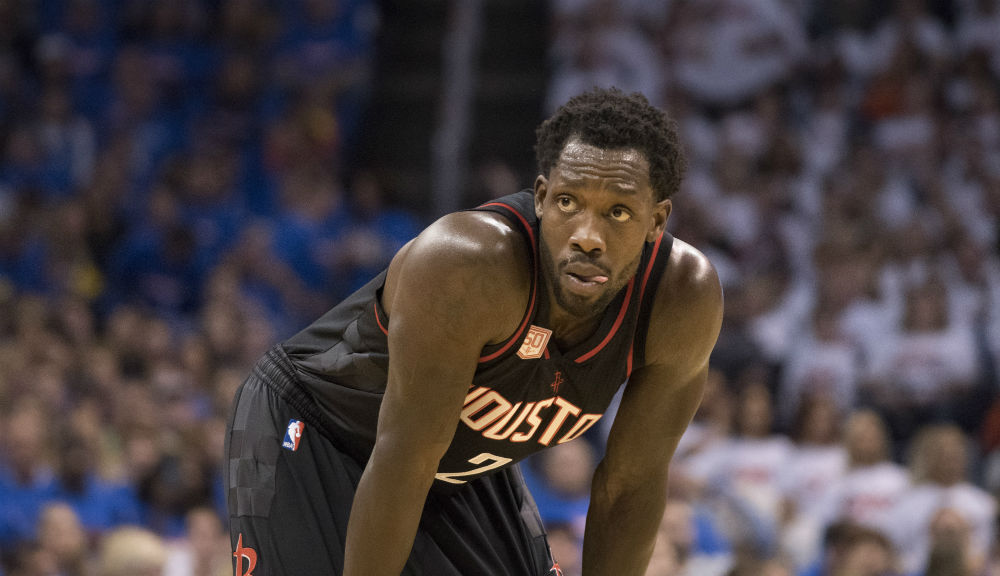 During Game 3 of Rockets-Thunder, point guard Patrick Beverley exchanged words with a fan in the front row. Peep the altercation, which continued after the game, here:

Here’s another angle of their heated discussion:

Here is a small GIF of the live video between the fan and Patrick Beverley post game pic.twitter.com/4ZGkYvOx5c

The NBA has fined Beverley $25,000 for the incident. He will not be suspended.