Report: Pelicans GM Has Not Returned Call to Lakers GM About Anthony Davis 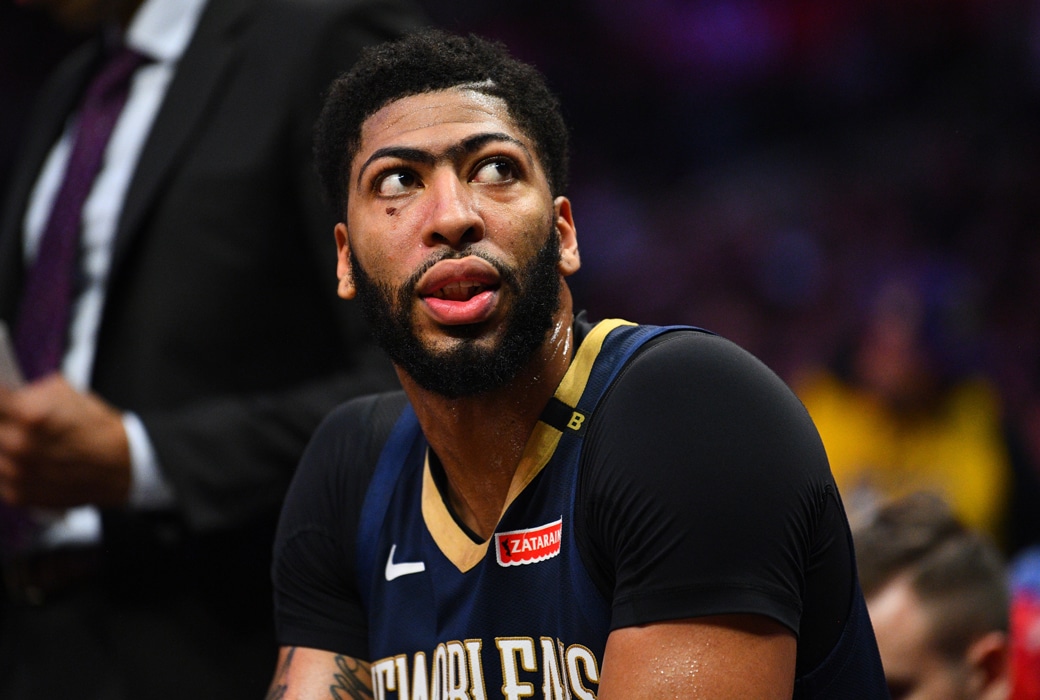 UPDATE: Executives from the Pelicans and Lakers have finally connected on the phone concerning Anthony Davis, according to ESPN‘s Adrian Wojnarowski:

Lakers and Pelicans executives have connected on the phone concerning Anthony Davis, league sources tell ESPN. They're expected to talk again prior to next week's trade deadline.

The sluggish response time is perhaps a message that New Orleans places some responsibility onto the Lakers for Davis’ trade request, or perhaps an indication to Davis and his agent Rich Paul of Klutch Sports that the franchise doesn’t plan to easily acquiesce on a trade request to partner with LeBron James

New Orleans owner Gayle Benson is enthusiastically carrying the small market banner, pushing back on any planned superstar union of James and Davis in the NBA’s glamour market.

If Davis wants to be a Laker, the Pelicans’ mantra so far is simply: Feel free to join L.A. as a free agent in 2020 — and potentially punt on the 2019-20 season, with LeBron at age 35, to keep the requisite cap space open.

Demps is picking up his phone and returning calls — just not from the Lakers, sources said. From Paul George to Leonard to Davis, the Lakers’ front office is growing accustomed to icy receptions from teams enduring All-Star trade demands with a full year left on their contracts.

Earlier this week, Davis informed the Pels that he has no intention of signing a contract extension and requested a trade. Wojnarowski, Lowe and Windhorst further report that, while several teams (including Boston) are hoping to make a run at Davis, the superstar big man’s “stated intention” is to move to the Lakers as a free agent in 2020 should he be dealt somewhere else:

Teams interested in trading for Davis — including the Boston Celtics — are in full fact-finding mode and the intel coming back is this, sources tell ESPN: Davis’ plan is to treat any trade destination as a one-year stop — except, of course, the Lakers. Teams are learning that Davis’ stated intention will be to play the season elsewhere if traded outside of the Lakers, but move to the Lakers as a free agent in 2020.

The stance of Davis and his camp toward Boston is linked to their view of Kyrie Irving’s future, sources said. Davis and his camp no longer believe that Irving is a sure bet to re-sign with the Celtics this summer, and that’s the primary reason they insist on clumping Boston with a similar message to the 28 other teams: Buyer beware on a trade for Davis.