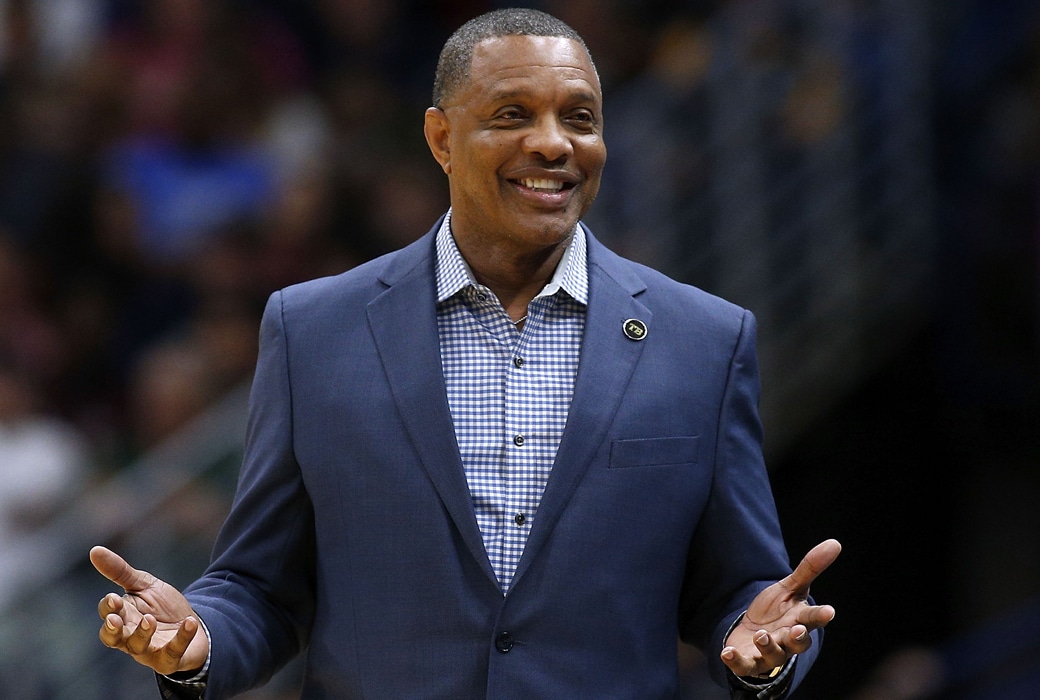 The New Orleans Pelicans recently informed head coach Alvin Gentry that the franchise will pick up the $4 million option on his contract for the 2018-19 season, reports ESPN‘s Adrian Wojnarowski:

Prior to the sweep of the Blazers in the opening round of Western Playoffs, New Orleans informed coach Alvin Gentry that the team was picking up the 2018-19 team option on his contract, league sources tell ESPN.

General manager Dell Demps told Gentry of the Pelicans’ decision prior to the opening-round sweep of the Portland Trail Blazers, league sources said.

After going just 64-100 in his first two years as Pelicans coach, Gentry led New Orleans to a 48-34 record this season and their first playoff series win since 2008.

The Pels now await either the Warriors or the Spurs in the second round.

RELATED
Report: Most Teams With Max-Level Space Won’t Pursue Cousins ‘At That Level’