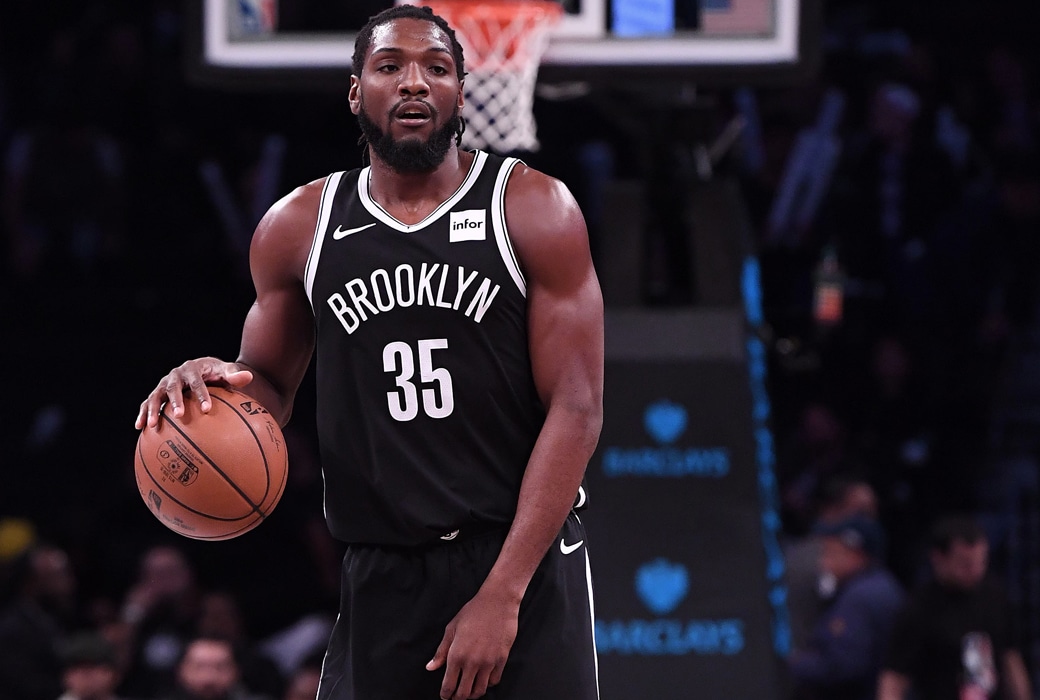 After agreeing to a contract buyout with the Brooklyn Nets, forward Kenneth Faried plans to sign with the Houston Rockets, reports ESPN‘s Adrian Wojnarowski.

The Rockets will have until Monday to clear a roster spot for Faried. He's expected to move into the Rockets lineup with significant minutes immediately with absence of Clint Capela, league sources said. https://t.co/fE0GsWcjUW

Houston will have to create a roster spot for Faried, who will likely be inserted into the starting lineup to replace injured center Clint Capela. According to Wojnarowski, the team is “aggressively working to find a trade for the exiled Carmelo Anthony before Monday’s 5 p.m. ET deadline.”

The Rockets will continue to probe for Carmelo Anthony trades to clear roster spot for Kenneth Faried, but have no intention of waiving ‘Melo, league sources tell ESPN. More likely scenario is releasing James Nunnally, who is on 10-day contract.

The Nets acquired Faried in the offseason, but he has appeared in just 12 games.

RELATED
‘It’d Be Great’: LeBron Hopeful for Opportunity To Play with Carmelo