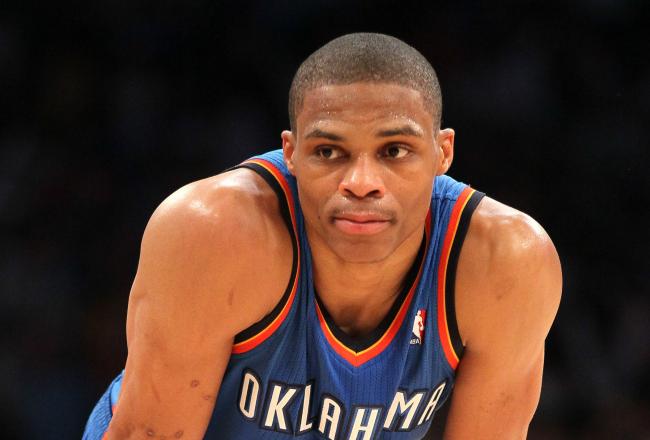 Faced with a grueling two-month commitment to USA Basketball, OKC Thunder star guard Russell Westbrook has elected to rest his knees instead.

Westbrook has withdrawn from USA Basketball’s roster for the World Cup in Spain this summer.

Westbrook had been part of gold-medal-winning teams in 2010 and ’12 in the world championships and Olympics, respectively, and has been a favorite of national coach Mike Krzyzewski.

Westbrook, 25, still has hopes of playing in the 2016 Olympic Games in Brazil, sources said.

With guys like Stephen Curry, Kyrie Irving, Damian Lillard, and possibly Derrick Rose waiting in the wings, the American team won’t have any trouble filling out the point guard spot.