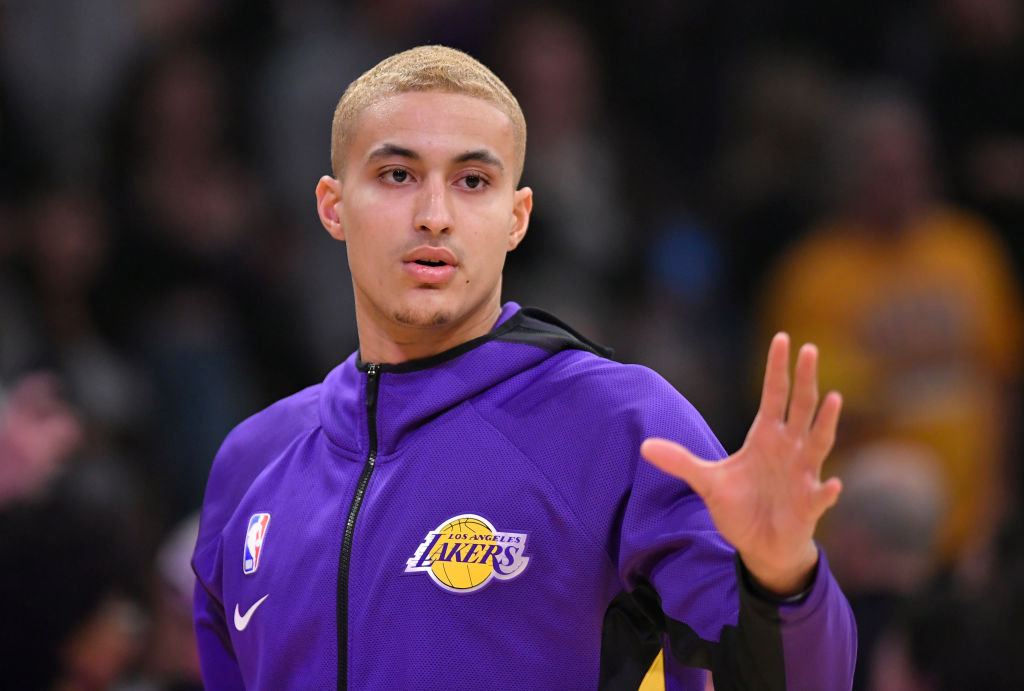 The Kings are reportedly among the teams who are interested in a potential swap for Kyle Kuzma with the Lakers.

Sacramento would need to include Bogdan Bogdanovic to make the deal palatable.

Kuzma, 24, told reporters that trade rumors are an accepted part of life when playing in Los Angeles.

Per The Sac Bee:

A league source told The Sacramento Bee the Kings are unlikely to trade Bogdanovic for Kuzma. The Kings value Bogdanovic’s versatility and they are comfortable with having the right to match any offers for him if he becomes a restricted free agent this summer. Bogdanovic has missed six games due to hamstring and ankle injuries this season. The Kings are 0-6 in those contests.

The Kings have until June 30 to re-sign Bogdanovic, who is eligible for a four-year deal worth up to $51.4 million, or he will become a restricted free agent. Bogdanovic, 27, would likely attract bigger offers in free agency. The Kings would have the right to match any offers he receives.

Bogdanovic told The Bee in October the Kings offered him the maximum extension, but he has yet to accept their offer.

“I would like to stay,” Bogdanovic said. “Everyone knows that I love Sacramento. Everyone loves to be here. It’s a great group of guys. I’m happy right now and I was happy all these years, but I don’t want to rush anything.”