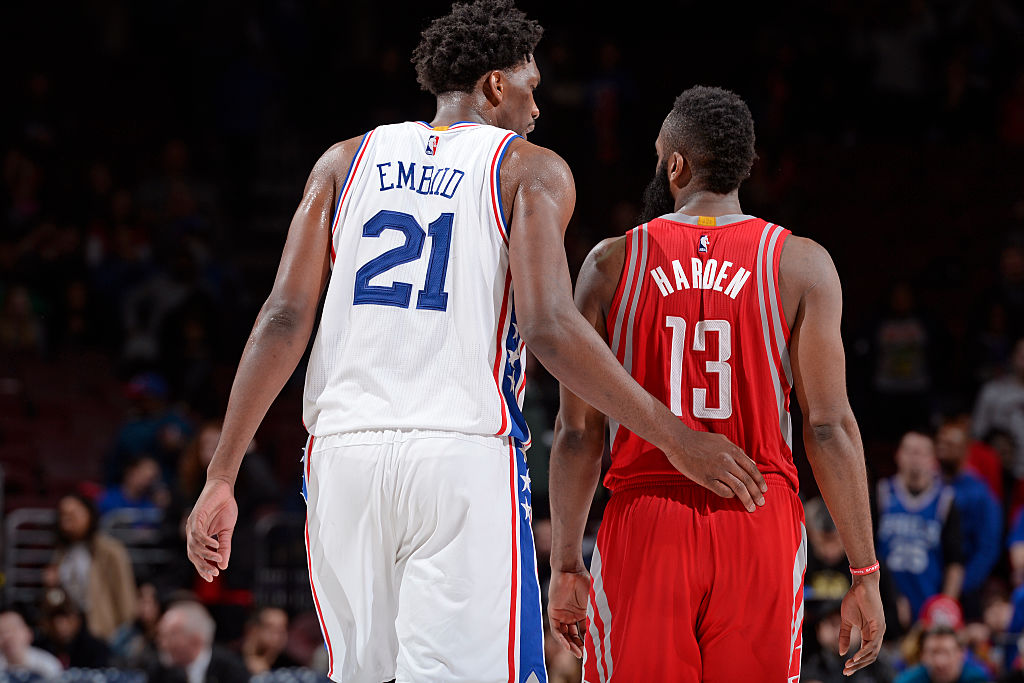 After 13 years as the general manager of the Houston Rockets, Daryl Morey stepped down from the position. Less than two weeks later, he accepted a position as president of basketball operations for the Philadelphia 76ers.

Morey had a great relationship with James Harden and even gave him a special callout in an advertisement in the Houston Chronicle shortly after he left the team. He left the Rockets in a tough spot, as they are extremely short on young talent, tradable assets, and draft picks.

Now, although not surprising, it’s been reported by Shams Charania of The Athletic that the Sixers are expected to be interested in Harden and could pursue him ffseason.

It’s important to note that it is unlikely as it’s an emphatic no from the Rockets’ side right now. However, in what could shape up to be one of the most unique offseasons in NBA history, anything could happen. Charania also reports that several other teams around the league are expected to pursue Harden as well.

With the Rockets being in a situation that lacks flexibility, they will have to determine whether they want to run it back with Harden and Russell Westbrook again or hit the reset button. While it’s likely they would be an extremely competitive team next season with those two players leading the team, they also need to consider their future.

Both Harden and Westbrook are under contract for two more seasons before having player options in the 2022-23 season. Both of these superstar players are 31 years old and could hold as much trade value now as they will for the remainder of their career.

They have the opportunity to follow suit to the situation in Oklahoma City as they moved on from Paul George and Russell Westbrook and ultimately ended up with a record-setting return of draft picks to build towards the future.