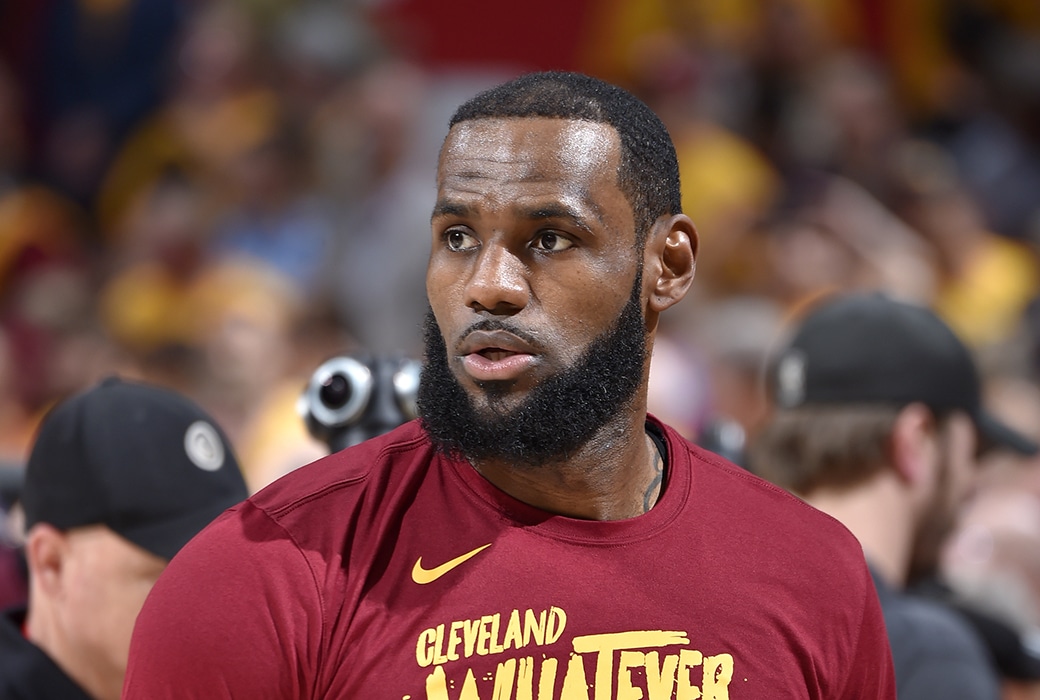 LeBron James is set to be an unrestricted free agent this summer. Paul George is expected to opt out of his current contract to become a free agent, as well. And Kawhi Leonard is reportedly on rocky terms with the Spurs.

The Sixers are closely monitoring all three players according to Keith Pompey of the Philadelphia Inquirer.

Sixers co-managing partner Josh Harris is “prepared to do whatever it takes” to land one of them this summer.

“I think the bar is very high for us in terms of who we are going to put on this team,” Harris said to the Inquirer. “But on the other hand, for a certain small number of players, like we are going to go after them hard.”

“People have asked me about the luxury tax.  I don’t have any problem spending for good players.”

“We have a core that’s going to grow, but if the right person comes, you have to be very opportunistic,” Harris said. “Because there’s not that many people [who are franchise changers]. There really isn’t.”

Signing James, George or Leonard will come at a high price. Pompey details how Philly’s going to have waive and stretch Jerryd Bayless’ $8.6 million deal over the next three seasons and renounce the rights to JJ Redick, Amir Johnson, Ersan Ilyasova and Marco Belinelli in order to sign James or George or trade for Leonard.