Greg Popovich on Nick Kerr: ‘We Pat Him Down Every Day After Work’ 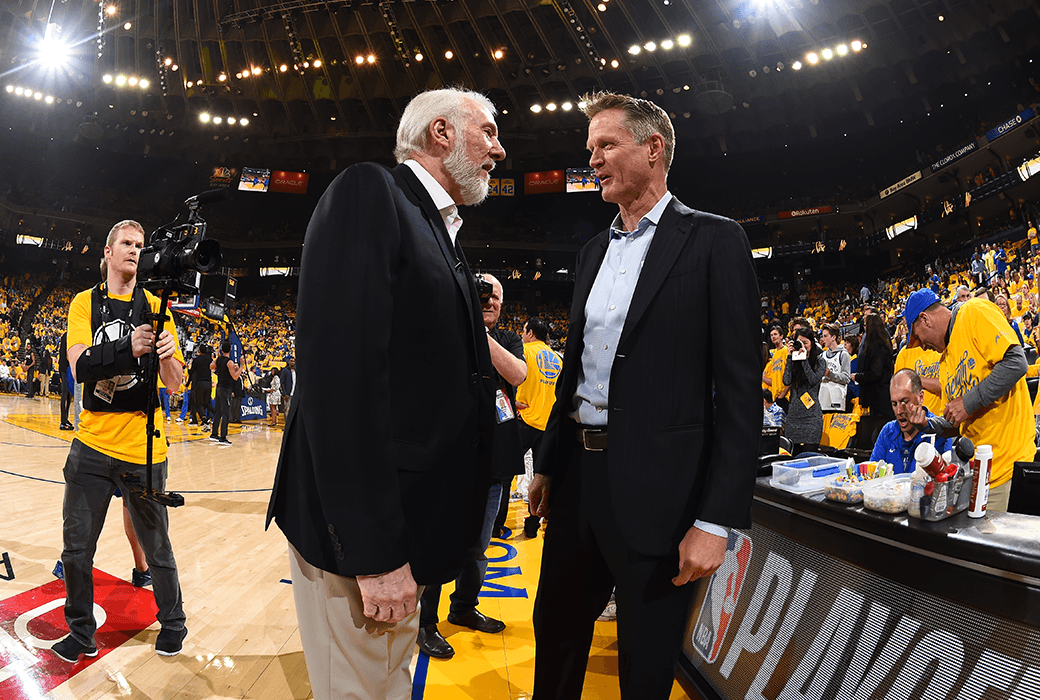 The Warriors and Spurs have provided a plethora of exciting match-ups over the past several years, but this year’s playoff series has an especially enticing storyline: Golden State coach Steve Kerr’s son, Nick, is a first-year film room coach for San Antonio.

With the Spurs taking on the Warriors in the first round of the NBA playoffs, Spurs coach Greg Popovich jokingly said, “We pat (Nick Kerr) down every day after work.”

Gregg Popovich, joking, on Steve Kerr's son, who is an intern in San Antonio: "We pat him down every day after work"

There’s been plenty of other gems regarding the Nick Kerr, Steve Kerr and Greg Popovich trio:

Gregg Popovich, asked about Nick Kerr, Steve’s son, who works in the Spurs’ film room, and his presence as San Antonio prepped for this series: “we put it to a (mock) vote, and they all voted he had to leave the room.”

Steve Kerr on his dinner with Pop, his old scheme to make Pop pick up tabs and the strangeness of his son working for Spurs pic.twitter.com/q9OPTeT2up

The Kerr family’s relationship with Popovich has early roots: Steve Kerr played under Popovich for four years and won the NBA Finals in 1999 and 2003. 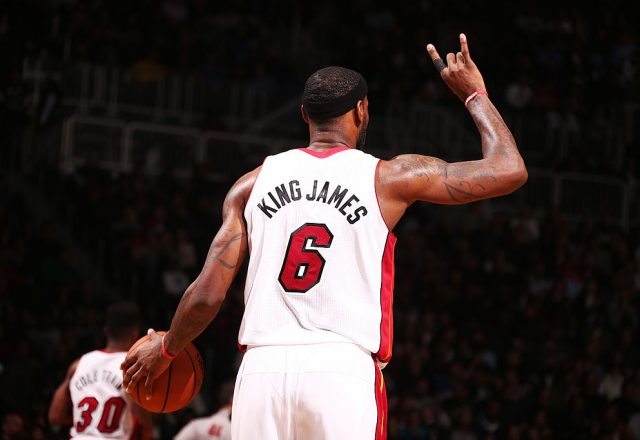