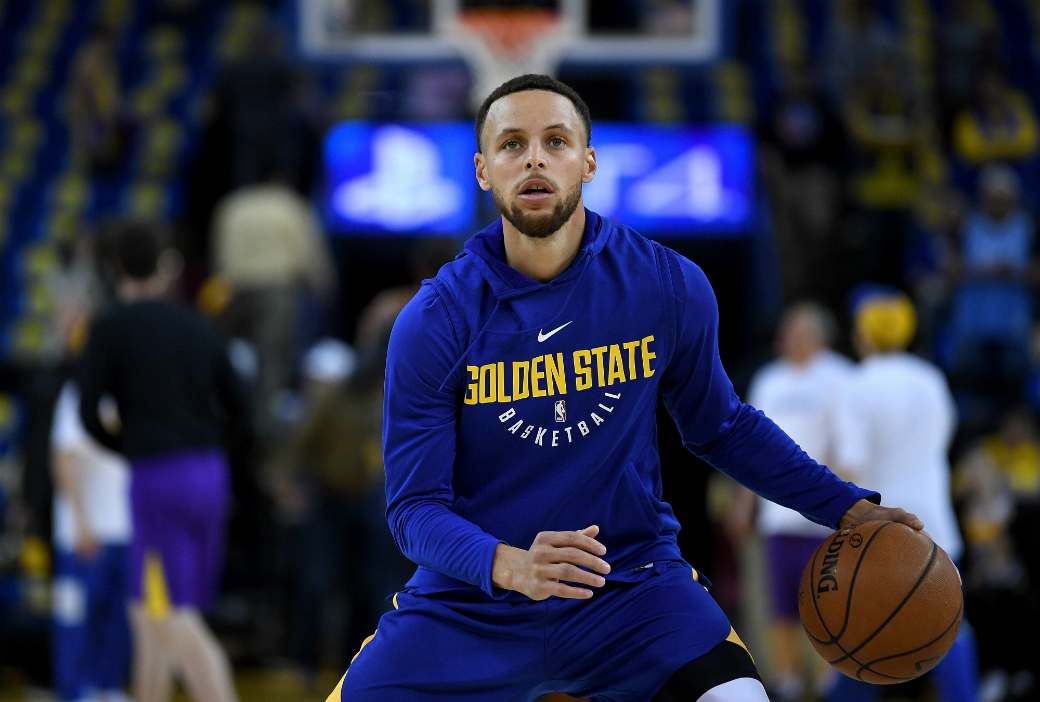 Warriors superstar Stephen Curry suffered a Grade 2 MCL sprain in his left knee on Friday and will be re-evaluated in three weeks, reports ESPN‘s Adrian Wojnarowski:

Steph Curry suffered a Grade 2 MCL sprain in his left knee, league source tells ESPN. He will be re-evaluated in three weeks. He could return near start of playoffs. All in all, good news for the Warriors.

This is a similar injury to 2016 for Curry, an MCL sprain that cost him approximately two weeks beginning with Game 4 of a first-round series with Houston. https://t.co/sYb14tDXNK

Here’s the play where Curry sustained the injury:

Another injury for Steph. Can’t catch a break. (via @ScottAgness) pic.twitter.com/D1KM3lbFxs

The two-time MVP had missed the previous six outings with a sprained ankle.