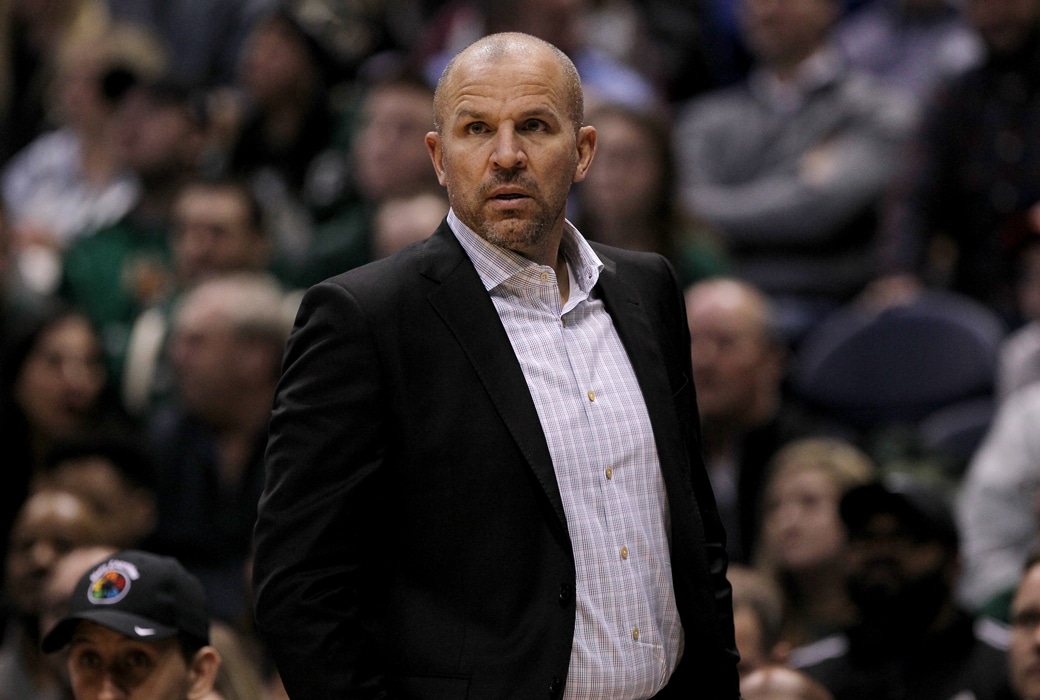 The Phoenix Suns have expressed interest in both Jason Kidd and Vinny Del Negro for their head coaching position, reports Scott Bordow of the Arizona Republic:

Breaking news: Suns have spoke to Jason Kidd and Vinny Del Negro about their coaching job.

Kidd, who has a career coaching record of 183-190, was formerly with the Nets and the Bucks. He was fired by Milwaukee after 45 games this season.