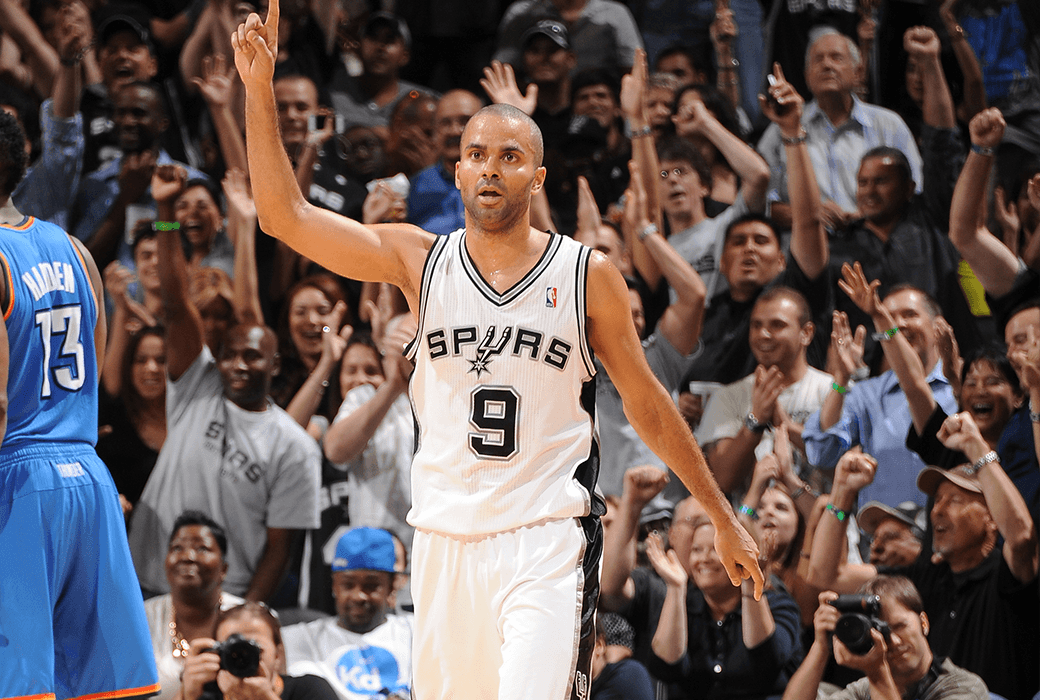 Parker isn’t the first member of the Spurs organization to head to Queen City this offseason, he’ll be joining first-year Hornets head coach James Borrego. Borrego was an assistant in San Antonio in 2003-2010 and 2015-2018. 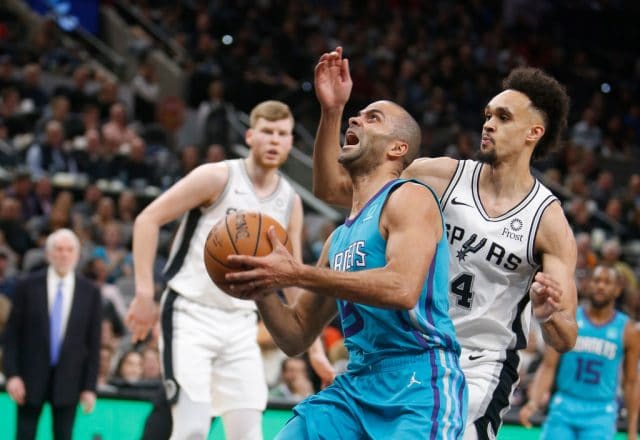 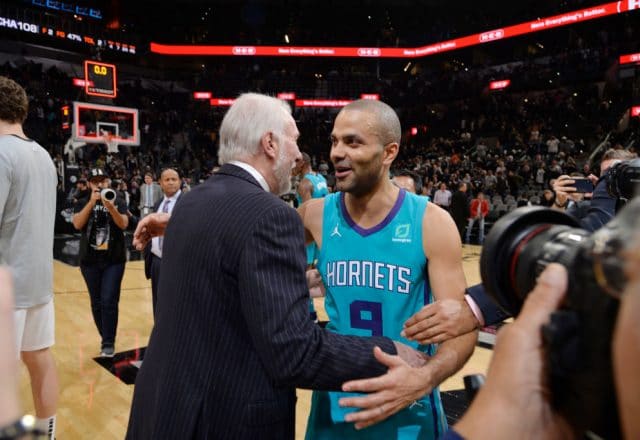 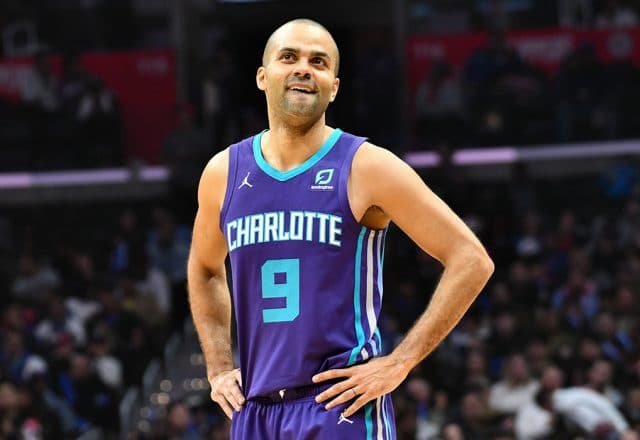